The crane accident Wednesday at the Washington National Cathedral has forced several Sept. 11 anniversary events -- including one President Barack Obama will attend -- to be moved to the Kennedy Center and other locations in the D.C. area.

All confirmed tickets for the Friday and Sunday night concerts will be honored in the Kennedy Center Concert Hall.

What: A vigil where participants of diverse faiths will pray together and mark the moments when airplanes struck the North and South Towers of the World Trade Center, hit the Pentagon, and crashed in Pennsylvania with the tolling of the largest bell in the Cathedral tower.
Where: WASHINGTON HEBREW CONGREGATION
When: 8:30–10 am
Who: Cathedral Dean Samuel T. Lloyd III; Bishop of Washington John Bryson Chane; Rabbi Bruce Lustig, Washington Hebrew Congregation; Jetsün Khandro Rinpoche of Tibet, Buddhist nun and incarnate lama; Dr. D.C. Rao, a Hindu priest serving on the Board of Directors of the Inter Faith Conference; Imam Mohamed Magid, president of the Islamic Society of North America; and musician Humayun Khan

What: Guided conversation on what people of faith share in common
Where: WASHINGTON HEBREW CONGREATION
When: 10:15–11 am
Who: Author Karen Armstrong, Cathedral Dean Samuel T. Lloyd III

"A Concert for Hope" 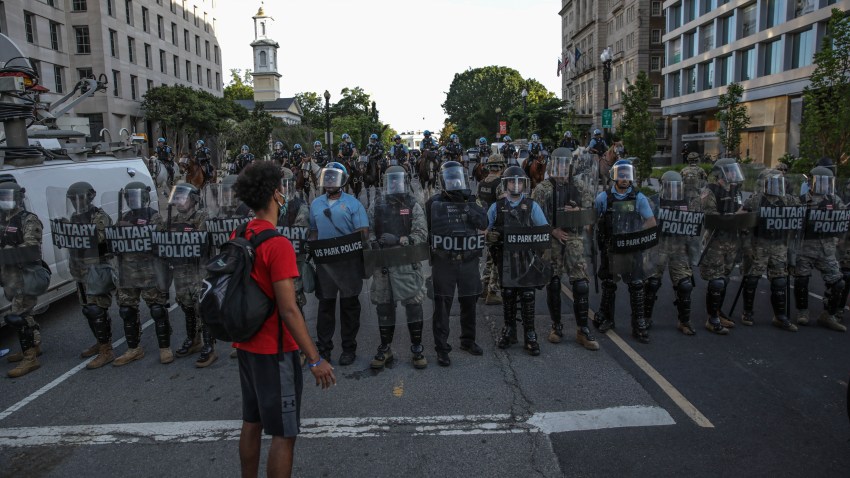 What: A program of poetry, reading, reflections, and classical and popular music
Where: KENNEDY CENTER CONCERT HALL
When: 7:30–9 pm
Who: Speakers including President Barack Obama and performing artists, including Alan Jackson, Patti LaBelle, Denyce Graves and the Marine Chamber Orchestra