Melania Trump has filed a lawsuit against a Maryland blogger and a British news website, saying the two published false statements about her alleged involvement with an escort agency.

The wife of the Republican presidential nominee filed the suit Thursday in state court in Montgomery County, Maryland. That's the home of Webster Tarpley, who publishes the Tarpley.net blog. The Daily Mail Online also is named as a defendant.

The suit says the Daily Mail Online published an article about Trump that referred to Trump's "very racy past.'' The suit also says Tarpley.net published a post referring to Trump's time as a "high-end escort.''

He said in a statement that the "Defendants' actions are so egregious, malicious and harmful to Mrs. Trump that her damages are estimated at $150 million," NBC News reported.

Both Tarpley.net and the Daily Mail have since retracted their posts about Trump. 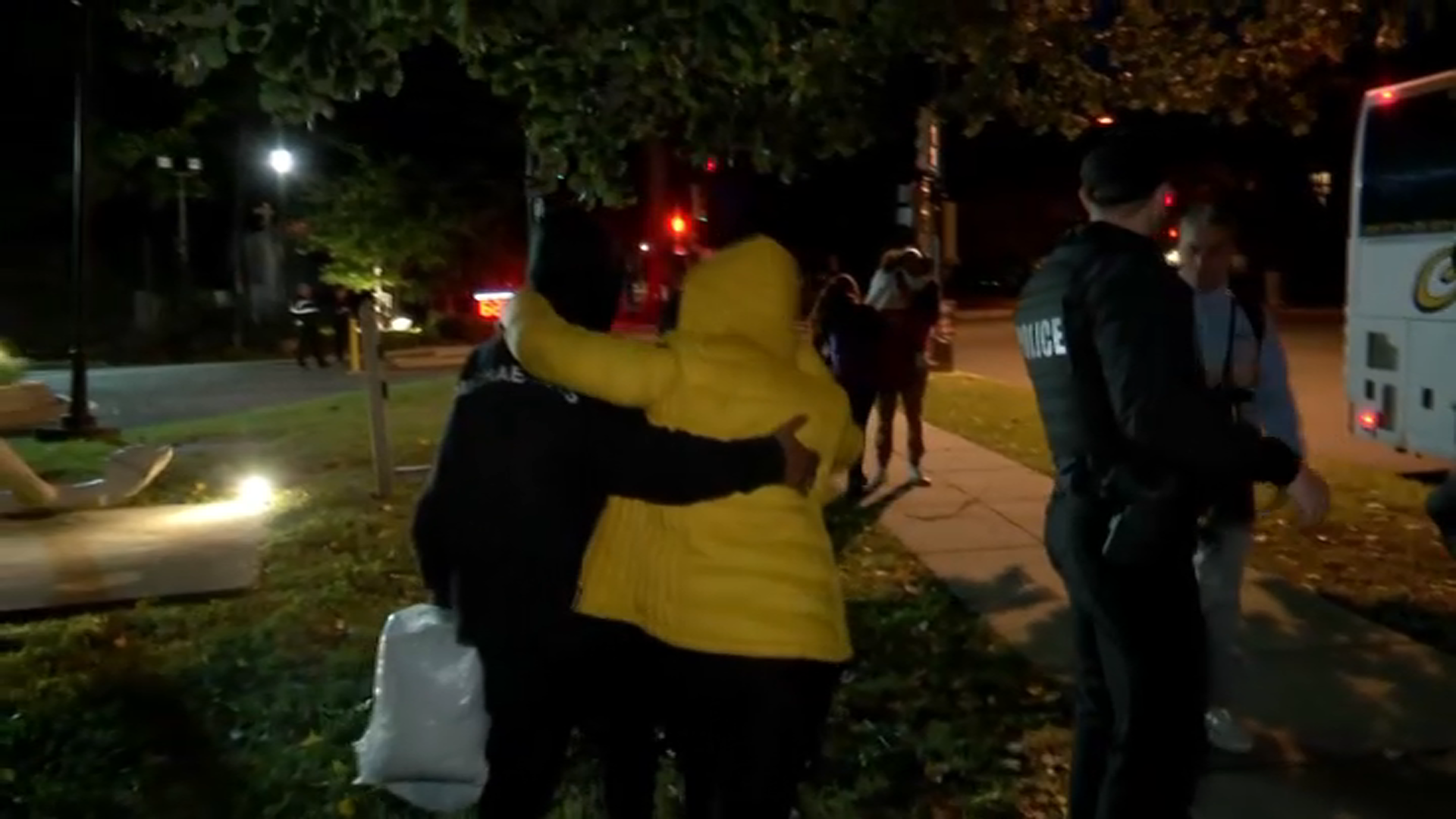 Tarpley.net published the following statement on its homepage:

The Morning Briefing published on tarpley.net on August 2, 2016 referenced unfounded rumors and innuendo regarding Melania Trump, wife of Republican Presidential candidate Donald J. Trump, and her life prior to her marriage. The August 2, 2016 morning briefing asserted that it was widely known that Melania Trump previously worked as an escort and that Mrs. Trump was in fear of revelations that she used to work as an escort. The briefing also stated that multiple unnamed sources stated that Mrs. Trump was in a state of apoplectic tantrum, was suffering from a full-blown nervous breakdown, that both Melania Trump and Donald J. Trump feared the revelations coming to light, and that Mrs. Trump’s condition was negatively affecting the presidential campaign of Donald J. Trump. While the tarpley.net editors, writers and contributors did not generate said rumors, the briefing in question was not diligent in fact-checking or maintaining a healthy distance between innuendo and fact.