A Maryland family of four is dead after an apparent murder-suicide in Brooklyn Park.

Just before 9 a.m., police say they arrived at a home on the 600 block of Wood Street after receiving a call from the mother of the owner.

The woman told police that she received a text message from her son, 33-year-old Kelly Brian Thompson, which made her concerned for the safety of Thompson and his family. 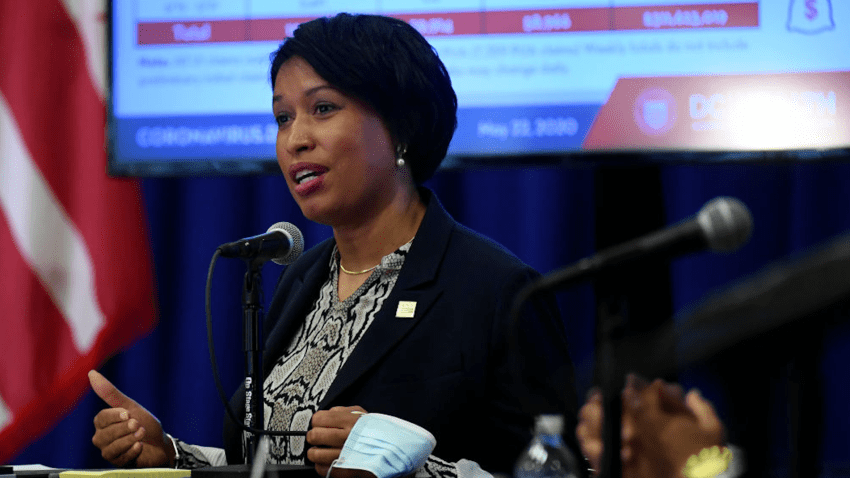 While speaking to the woman, police heard a gunshot from inside the home. Officers quickly entered the house and found Thompson dead on the floor with an apparent self-inflicted gunshot wound.

Police believe that Kelly shot his wife and stepchildren to death before shooting himself. The Anne Arundel County Police Department’s Homicide Unit is currently investigating.