Maryland’s House Republican leaders said Friday they are troubled by the boating accident involving Republican Delegate Don Dwyer, who has admitted he had been drinking while operating a motorboat before a collision that hospitalized six people, including the delegate.

Delegate Anthony O’Donnell, the House minority leader, and Delegate Jeannie Haddaway-Riccio, the minority whip, released a short joint statement about the accident, which happened Wednesday night on the Magothy River near Gibson Island.

“While we appreciate Delegate Dwyer’s frankness in his statements, we are troubled by these circumstances,” they said, adding that they will refrain from any further comments as an ongoing investigation continues. 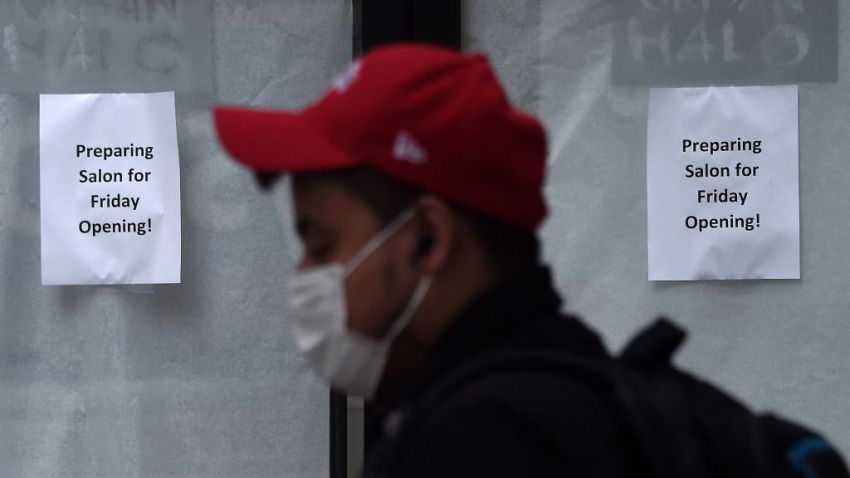 “As is typically the case where there is an ongoing criminal investigation, the Joint Committee on Legislative Ethics will defer any action until the conclusion of the judicial process,” Busch (D-Anne Arundel) said.

Dwyer (R-Anne Arundel) told reporters Thursday outside a Baltimore hospital that his blood alcohol level was 0.2. That’s more than twice the legal limit.

None of the injuries, which included bruises and broken bones, was considered life-threatening.

Sgt. Brian Albert, a spokesman with the Department of Natural Resources Police, said an investigation continues. While DNR police are aware of Dwyer’s comments about his drinking, Albert said investigators would wait for results from a blood test authorities had taken from Dwyer due to suspicions alcohol may have played a role in the accident. That, he said, could take a couple of weeks to 30 days.

One child injured in the accident was still in the hospital for observation, Albert said.