For more than 30 years, a Maryland company has worked to keep both first-responders and average citizens safe from infectious diseases, and with the growing concerns about the Ebola virus, it’s answering a global call from medical personnel and others.

"Our health-care providers just across the big pond of the Atlantic are wearing essentially seventh- or eighth-grade chemistry goggles with your off-the-shelf respirators,” said Dan Martin, director of healthcare programs for Immediate Response Technologies. “They're doing nothing to really protect the providers."

In a world as connected as ours, protection across the Atlantic is protection here. 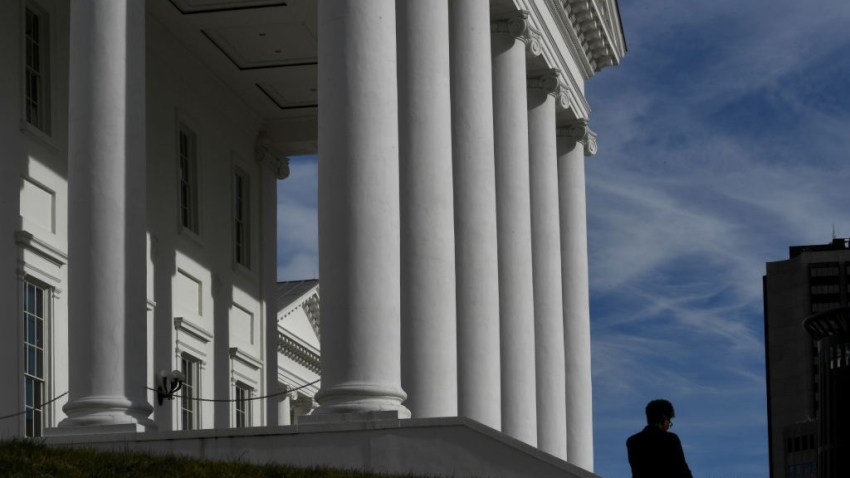 Virginia House of Delegates 5 hours ago

One of IRT's most important systems is the isopod, which is like a moveable clean room big enough to fit a patient on a stretcher.

"These particular pods operate under negative pressure,” IRT engineer Sean Springer said. “Our filtration technology ensures that only clean air is getting out to the users around to keep everybody else from whatever’s on the inside.”

In the past three months, the company has moved as many isopods as it did in the previous three years.

IRT says demand and interest in what they do only ramps up at a time of crisis, and that’s probably not the way it should be.

"Really, what you need to have in your philosophy is to have something in place before you need it," Springer said.

Local first-responders, especially some fire and EMS departments, are already getting the isopods, which are useful for more than just a global epidemic. IRT’s decontamination tents are already widely used.

Such products could become more common for first-responders and as part of an outbreak kit.