Jurors have deliberated about 13 hours without reaching a verdict in the public corruption trial of former Virginia Gov. Bob McDonnell and his wife, Maureen.

They will return to federal court in Richmond on Thursday to continue examining a massive amount of testimony and other evidence from a trial that's now in its sixth week.

Jurors are considering five weeks of testimony and scores of exhibits. They began Tuesday and worked at it for more than five hours before quitting for the day. and returned Wednesday for another day of deliberations.

Court observers say it's no surprise there hasn't been a quick verdict. 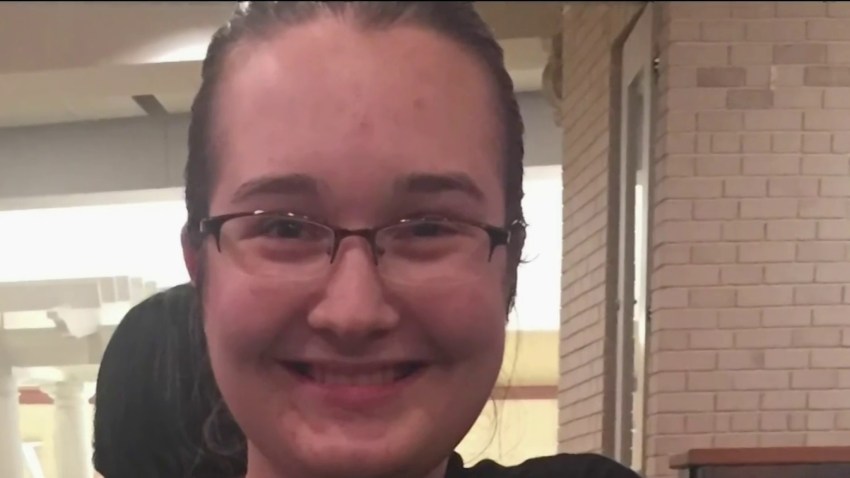 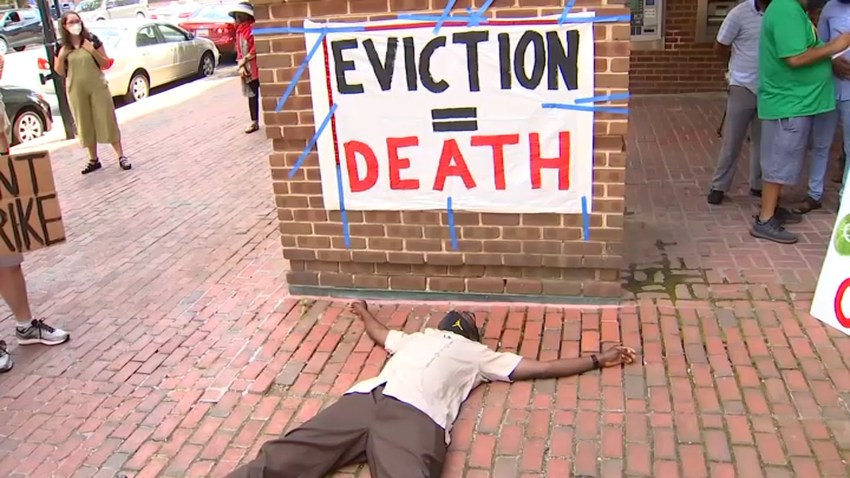 "This is going to be one of the more complex criminal cases that this courthouse has seen in the sense that you have so many witnesses, so many piece of testimony," said Charles James, a defense attorney who handles federal cases in Richmond, "and you have co-defendants, so the jurors are really going to have to work through that and work through the competing testimony."

The McDonnells are charged in a 14-count indictment with doing special favors for Jonnie Williams, the CEO of dietary supplements maker Star Scientific Inc., in exchange for $165,000 in gifts and loans.

They could face decades in prison if convicted.

McDonnell is a onetime national Republican up-and-comer who was considered a possible running mate for presidential candidate Mitt Romney in 2012. He testified in his own defense and denied criminal wrongdoing.

Williams testified under immunity as the prosecution's star witness.