The mayor of Washington, D.C., says her city will remain open during the federal government shutdown.

The mayor's office says the city has a level of "shutdown protection'' to minimize the impact a federal government shutdown can have on residents and visitors, WTOP-FM reports. A quarter of the federal government shut down Friday in a long-running fight over funding President Donald Trump's promised U.S.-Mexico border wall.

Mayor Muriel Bowser announced Friday that the city's Department of Public Works will take over some National Park Service responsibilities such as snow clearing if needed. 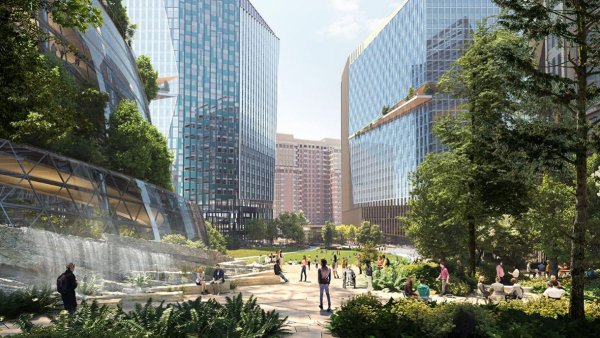 Coronavirus in DC, Maryland, Virginia: What to Know on May 12

She says the District also will ensure Social Security, Medicaid and Medicare providers and beneficiaries continue normal operations. The mayor's office says customers will be warned of potential benefit disruptions if the shutdown lasts longer than 30 days.