The complex at 13th and H streets NE is being built for low-income families.

“If you are going out to Maryland and Virginia and buying a home, you too can buy a home in Washington," Bowser said.

The apartments are being built on the site of the former R.L. Christian Library.

Retired federal worker and local resident Vanessa Ruffin-Colbert, who bought her home years ago from a grandmother, appreciates the efforts to help other families.

"There is no way in the world they can live out where housing was less expensive. Now, having people able to walk to work, to use transportation when you are struggling with a job trying to support your family, I think it's a wonderful thing," said Ruffin-Colbert. 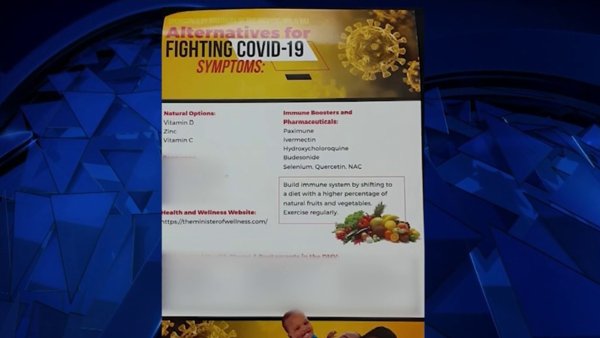 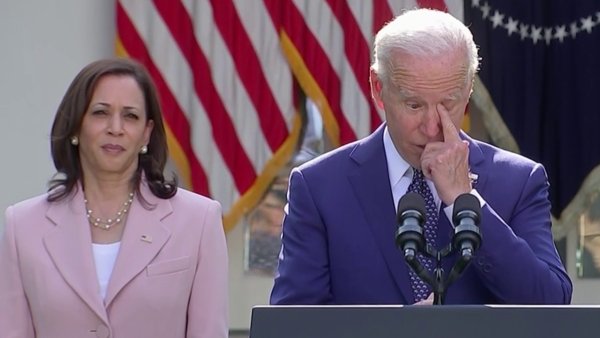 Ward 6 Councilman said this on his Facebook page about the development:

“This project began as a more typical development, including some units priced affordably. The development team came to me and asked if the project could feasibly become fully affordable. With the support of the ANC 6A and the Office of the Mayor, we made it happen.”

Allen said that the project is designed, in part, to help city workers and first-responders who find it difficult to find affordable housing in D.C. Fewer than 25 percent of these workers live in D.C. now.

Bowser announced a program on Wednesday that would give money to first responders to help them buy homes.

The groundbreaking marks the start of Housing Week 2017, a week to highlight the administration's effort to produce and preserve affordable housing across D.C.

The building is set to be finished in late 2018.