"I've never done this before. I don't know what got into me," one alleged victim told police the masseur said

Days after a woman told police that the massage therapist at a franchise of the popular national chain sexually assaulted her, a second alleged victim came forward, court documents show.

Habtamu Gebreselassie, 24, of Silver Spring, Maryland, is now accused of attempting to sexually abuse a 66-year-old woman on Aug. 28 at the Tenleytown location on the 4900 block of Wisconsin Avenue NW. 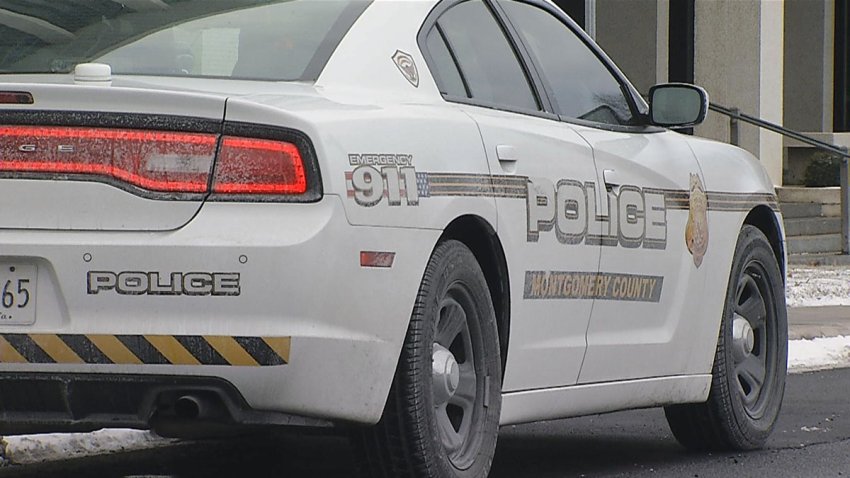 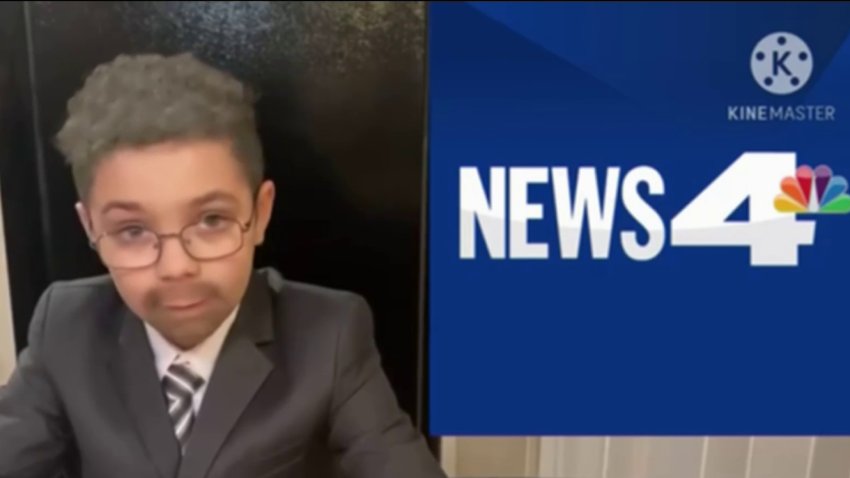 On Monday, News4 reported Gebreselassie was accused of assaulting another woman at the same location on Sunday, Sept. 17, nearly three weeks later.

The woman who told police Gebreselassie tried to assault her on Aug. 28 told police she came forward after seeing News4's Mark Segraves' story.

Gebreselassie appeared in court Thursday morning. He declined a plea agreement and was held without bond.

Management wrote a report, gave Gebreselassie additional training and allowed him to stay on the job, a D.C. detective testified.

Diane Kelley, a co-owner of the Tenleytown franchise, refused to answer News4's questions on Thursday. Asked repeatedly why she allowed Gebreselassie to keep working, she hung up the phone.

A corporate spokesperson for Massage Envy said they could not comment on the franchise's "confidential employment matters."

"We can say that Massage Envy Franchising has a Zero Tolerance Policy on inappropriate conduct and requires its franchisees to conduct fair, thorough and objective investigations with respect to any allegation of inappropriate conduct," a statement said. "We are evaluating any additional information we receive to verify that requirement was met in this instance."

The woman who reported the Aug. 28 attack told police she was getting a massage from Gebreselassie about 2 p.m. when he touched her inappropriately.

She yelled at him, and he fell to his knees, she told police.

"I've never done this before. I don't know what got into me," she told police Gebreselassie said.

The woman told police she told the manager and owner of the Massage Envy location on Sept. 5 what happened. He was allowed to stay on the job.

Separately, the woman who reported the Sept. 17 attack told police that Gebreselassie assaulted her about 3:45 p.m.

She ran out of the business and called police, prosecutors said.

Gebreselassie told police he did nothing wrong, but a judge ordered him held without bail.

"The therapist briefly trained at another location owned by the same franchise owner before joining the Tenleytown location once it opened, the company said.

According to Gebreselassie's Facebook page, he worked at a Bowie, Maryland, location.

Gebreselassie is due in court again Oct. 11.