Maryland Gov. Larry Hogan announced plans Thursday to move forward with the Purple Line -- and with a decision this large, there are winners and losers. 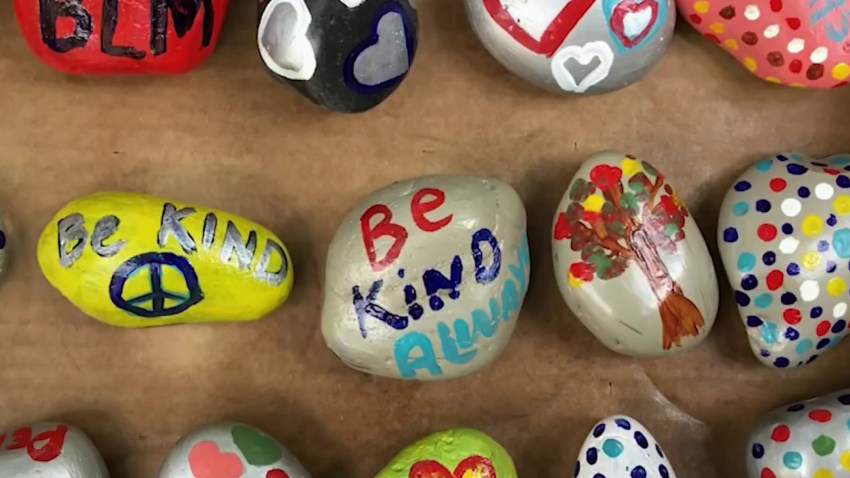 Proponents of the Purple Line told News4's Molette Green that the line will reduce traffic and air pollution from streets crowded with cars. They also said it will connect more businesses with possible employers.

Metro riders traveling within Maryland -- such as those who currently have to dip deep into D.C. on the U-shaped Red Line to get from one side to the other -- will also see their daily trips cut down. New routes mean a trip from Bethesda to Silver Spring will take four stops on the Purple Line instead of 17 on the Red Line. Metro Riders traveling between Prince George's and Montgomery counties may no longer have to change between the Red and Green lines.

And bus commuters who travel in the area around the Purple Line will also see their trip times reduced, since traveling by light rail would be far faster than by bus.

The cost was trimmed dramatically by bumping headways (the length of time between trains) up to seven and a half minutes -- and by passing some of the costs onto the counties involved.

Of course, the Purple Line also has dissenters.

Some who have lobbied against the Purple Line say they have worried about its environmental impact. Construction may disrupt the wooded Capital Crescent Trail, and residents who live along the proposed track are worried that construction may carve up their neighborhoods.

Noise in the already bustling Maryland suburbs is also of concern. In highly residential areas, the years-long construction project to build the Purple Line could mean lots of high-volume distractions.

Some people living along the proposed Purple Line route also have fears about eminent domain. With the government set on moving forward with construction plans, residents living along the line worry they may have to give up their homes or move out to accommodate the project.

Dissenters have also said they don't see troubles in the most congested areas being addressed by the new line. While some traffic concerns will eventually be handled, other more important concerns could remain unaddressed.

The completion of the Purple Line is contingent upon a few things. The availability of $900 million in federal funds and the cooperation of Montgomery and Prince George's counties remain important hurdles to cross before construction begins.

Montgomery and Prince George's counties seem to be coming out of the decision with a draw. With the Purple Line, the counties would eventually boast new transit stops and increased connectivity. But Gov. Hogan has asked them to come up with a yet-unknown amount of funding to bring the project to fruition.

"As Prince George's and Montgomery counties have the most to gain from the Purple Line, we have asked that those countries increase their investments in this project," Hogan said.