Police in Montgomery and Prince George’s counties hope to meet them in person one day -- but for now they just have the pictures of their most chronic speeding offenders.

Not pictures of their faces, but their cars. The two cars in question have racked up the most speed camera violations in the area.

One of those cars was caught 66 times in 2012, the other 63 times. Both cars are privately owned, and police tell News4 they are not commercial vehicles or pizza delivery cars. Also, neither one of them has diplomatic tags, and yes, police know who the owners of the cars are. 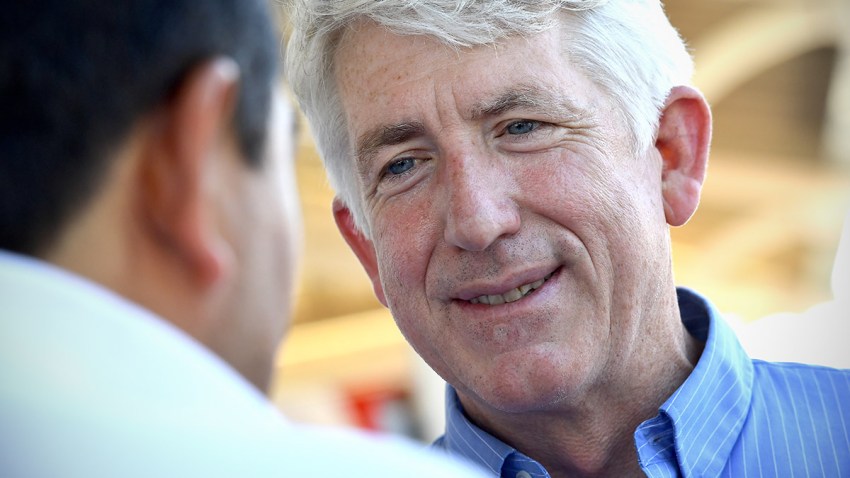 Prince George’s County Police tell us their biggest speed camera offender was caught 63 times in just one year, a statistic even the police chief found notable.

“That’s incredible to have that many violations and still be able to operate a motor vehicle,” said Mark Magaw, Prince George’s County Police Chief.

Here’s what police will tell us about the counties' two most chronic speed camera offenders:

In Maryland, speed camera fines are a civil offense, not a criminal offense -- so police can't just go to the owner's house and arrest him or her.

However, Prince George’s County Police have suspended the license plate of their chronic offender. If that car is found, the car can be impounded and the driver charged with driving on a suspended tag.

As for the car registered in D.C., unless the driver is caught in Montgomery County, she won't face any consequences. That's because Maryland and the District don't have reciprocity when it comes to speed camera fines, so she would still be able to renew her tags in D.C.