The bill suspends Maryland’s gas tax of 36 cents a gallon for 30 days. That means a driver of a vehicle with a 12-gallon tank could save about $4.32 a fill-up

Lawmakers approved the legislation and sent it to Gov. Larry Hogan, who signed it into law Friday. He noted that Maryland has become the first state to immediately suspend the gas tax amid sharply rising prices.

"This gas tax holiday returns $100 million to Marylanders’ wallets and should provide economic relief for motorists who have seen prices soar in recent weeks," Franchot said in a release. "While I continue to believe that a three-month gas tax holiday would have offered more substantial savings and been easily absorbed due to the state's historic surplus, any respite from the current pain at the pump is welcome."

Around the nation, a rising number of governors and state lawmakers have been calling to suspend gas taxes, because prices have been at record highs that could go up even higher after the country cut off Russian oil imports.

Maryland’s gas tax of 36 cents per gallon is now suspended for 30 days for both regular and diesel. A driver of a vehicle with a 12-gallon tank could save about $4.32 a fill-up, although it's unclear exactly when the price drop would be seen at most gas stations.

"While the legislation does not mandate that retailers reduce their prices by 36 cents, the Comptroller’s Office is actively working with industry leaders and the state’s roughly 2,300 gas stations to encourage them to lower their prices so motorists realize the savings in full, as intended," a release from Franchot's office said.

Drivers in the region are rushing to Maryland, taking advantage of the state’s gas tax suspension. News4's Jackie Bensen reports.

While the bill passed with unanimous support, some lawmakers said they would prefer the tax break to last longer, especially amid the worst inflation since the early 1980s and a state budget surplus estimated to be about $7.5 billion over two years.

“Perhaps a 90-day abatement would be good under the circumstances, because we know that under a 30-day hiatus on collecting the gas tax, you know, the average household might save 30 or 40 bucks, and with today’s prices, that’ll probably get you a couple loafs of bread and a pound of baloney, but it’s something," Del. Haven Shoemaker, a Carroll County Republican who is the House minority whip, said before Thursday's House vote. 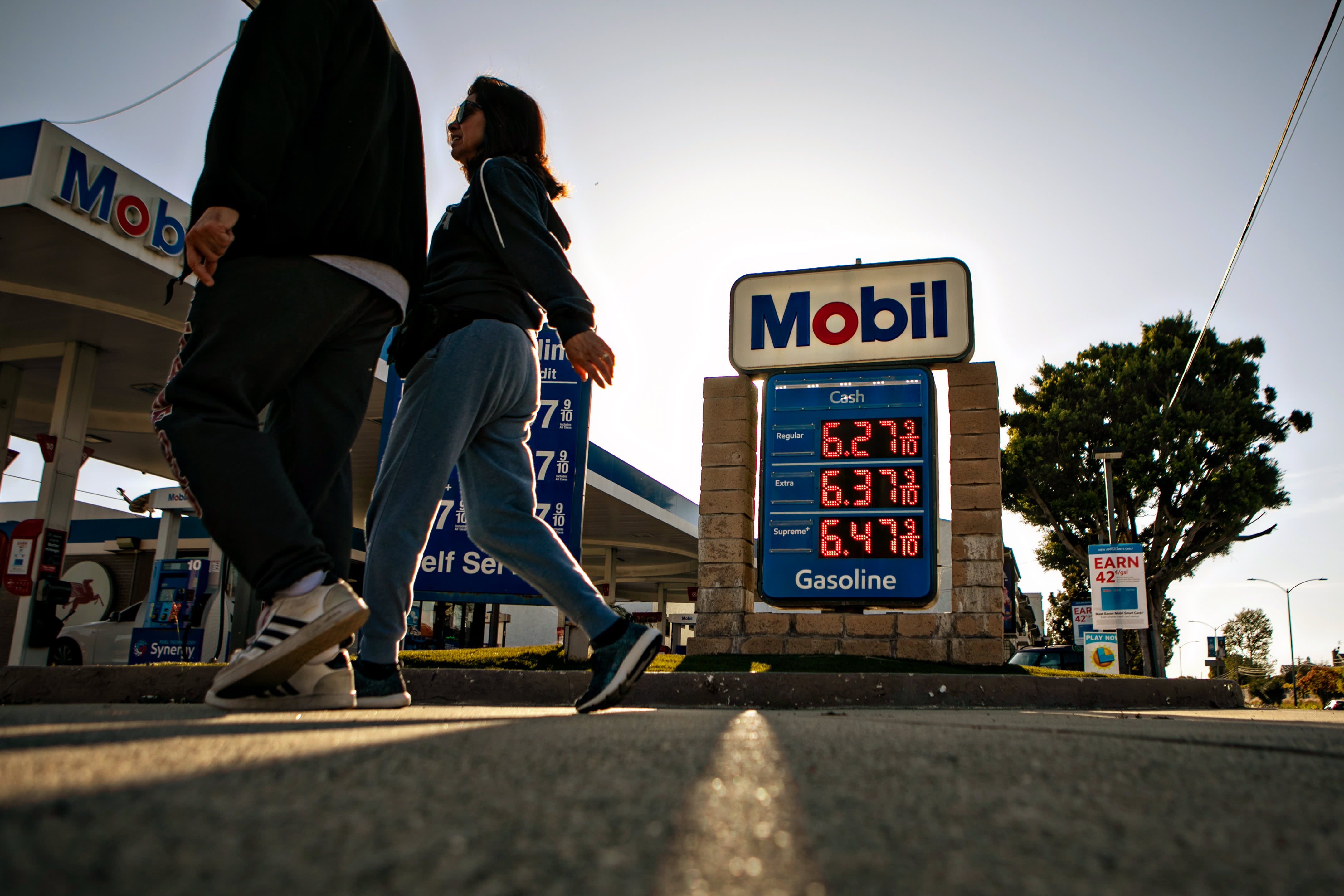 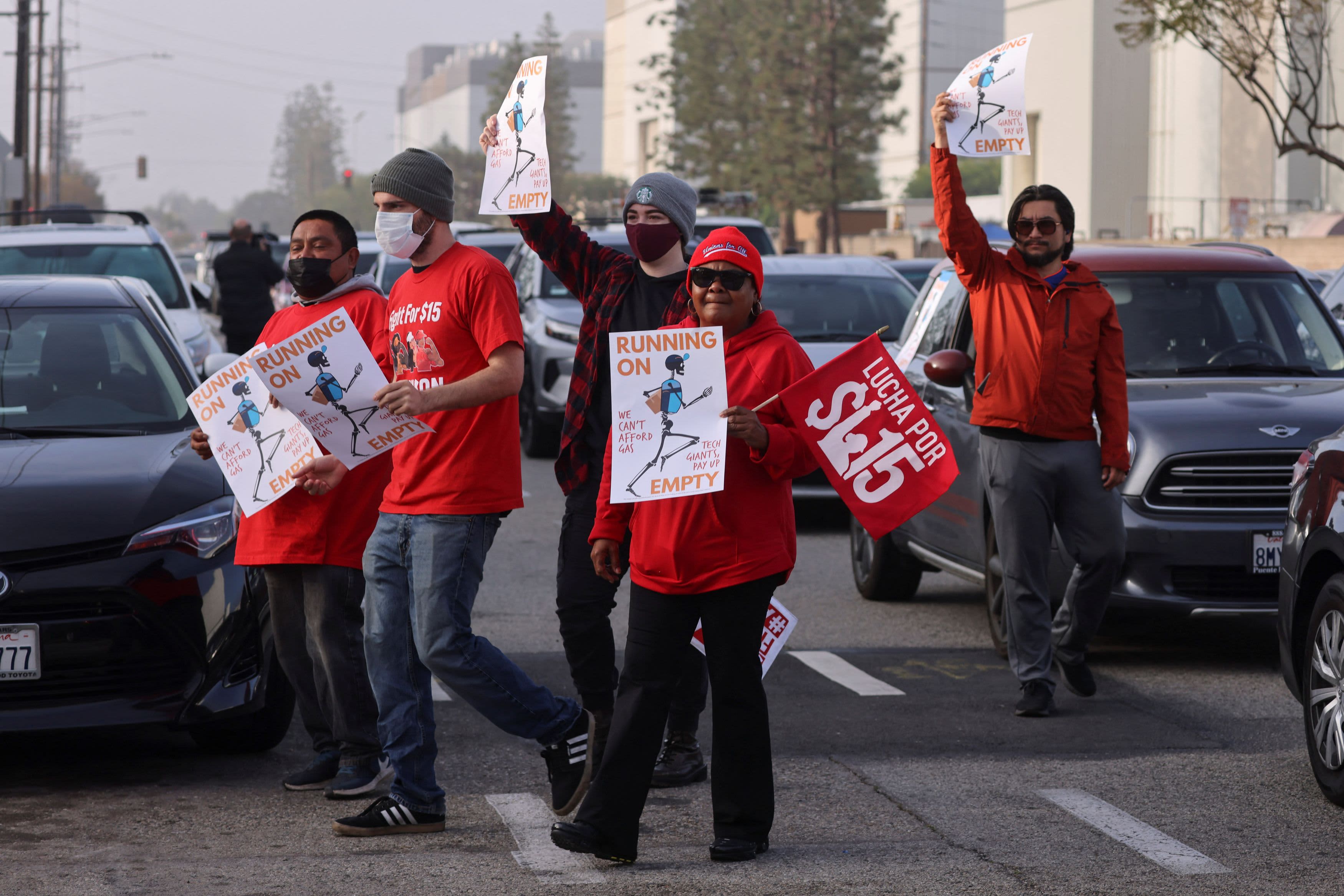 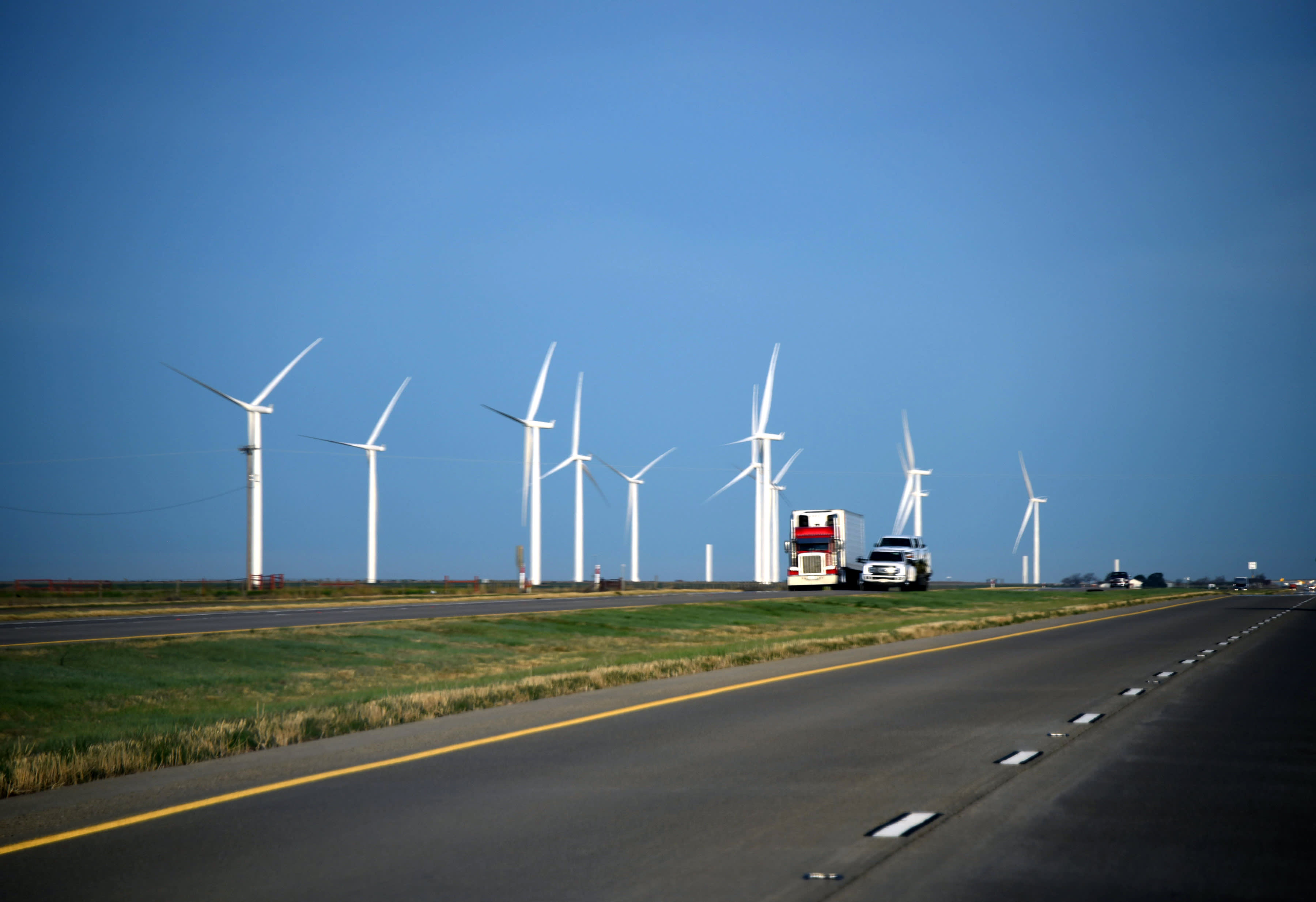 Transportation advocates have noted that because of other factors affecting gas prices, the full amount of tax cuts may not be reflected at the pump.

On average, only about one-third of the value of previous gas tax cuts or tax increases were passed on to consumers, according to a 2020 report from the American Road & Transportation Builders Association that analyzed 113 state gas tax changes enacted over several years. That’s because retail gas prices are influenced by complex factors, including the price of crude oil and supply-and-demand pressures.