A woman convicted of killing her husband and their live-in mistress has been sentenced to 60 years in prison.

Prosecutors said in October 2015, police found Anthony Anastasi Jr., 40, fatally shot and Jacqueline Riggs, 25, stabbed to death in the basement of the Lothian home they shared with Ann Anastasi. 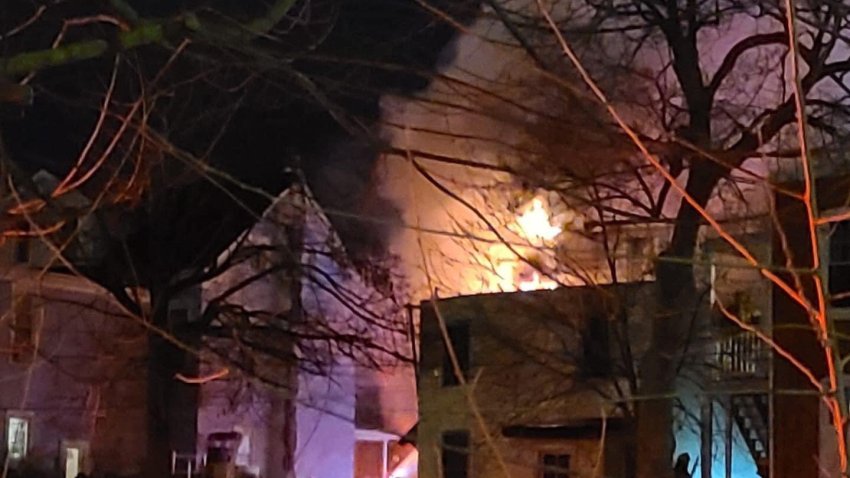 Prosecutors said the three were in a relationship, but Riggs and Anthony Anastasi moved together into the basement.