Maryland Woman Being Attacked by Pit Bull Bites Back

A Maryland woman who was mauled by a pit bull while she was taking her trash out of her apartment complex says she fought the dog, biting it so it would let go of her.

“I had the animal face to face, and I saw the big eyes,” Rosa Quexel, holding back tears, told NBC4's sister station Telemundo 44. “I didn’t know if I was going to survive that moment.”

According to the victim, she was walking outside of her apartment building in the 8100 block of Tahona Drive in Langley Park when she noticed two pit bulls were attacking someone near her. Then one of them pounced on her. She raised her left arm and put it between them to try to hold the animal back. That’s when it began biting her.

She said she fainted after the attack and doesn’t know what happened to the animals. Quexel said she was then taken to the University of Maryland Capital Region Health to get treated for the arm injuries she sustained.

“If I hadn’t put my arm [between us], it could have bitten my face or my neck,” she said. “I don’t know what would have happened.”

Prince George’s County police said they haven’t been able to locate the dogs or the owner. 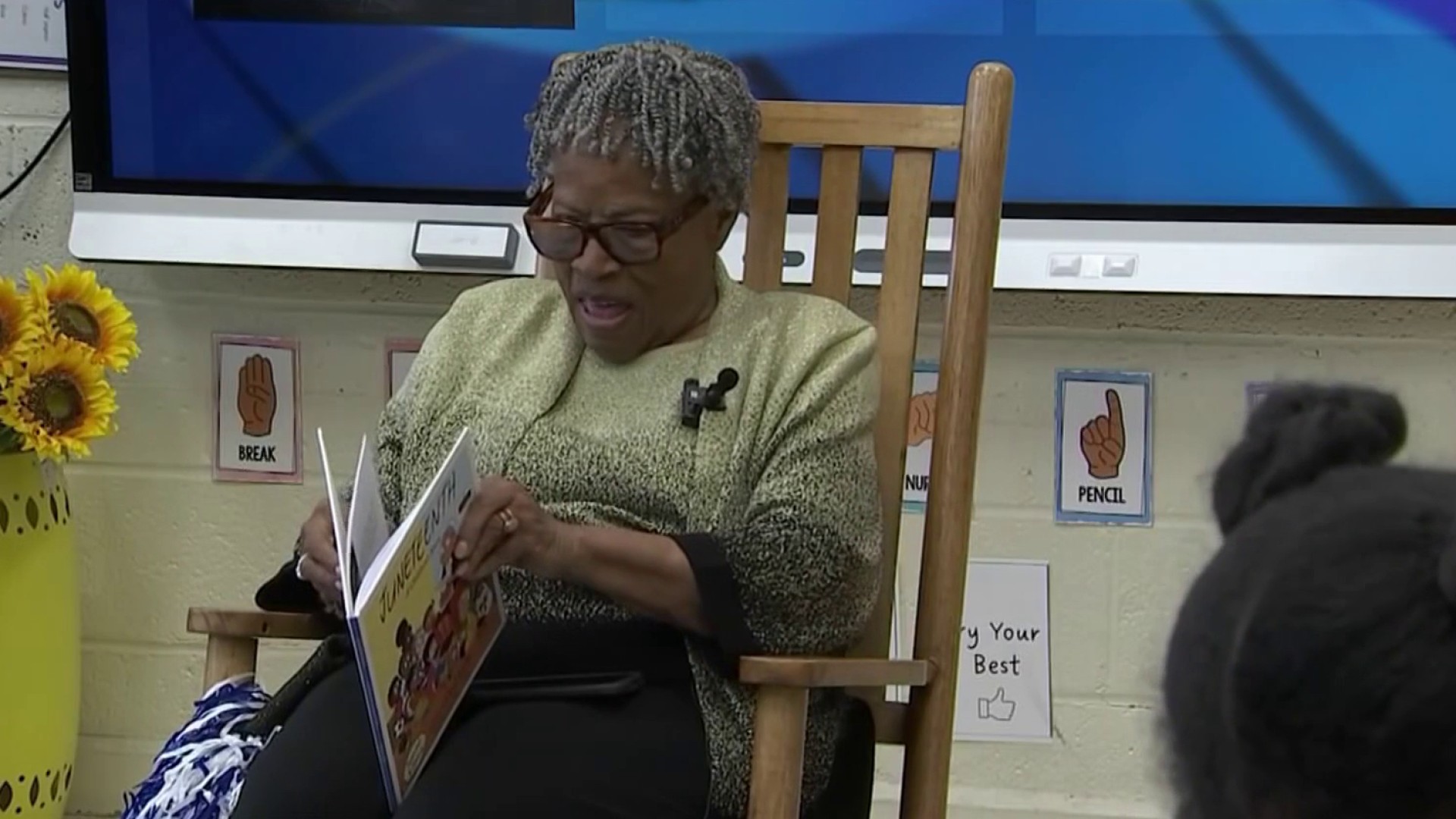 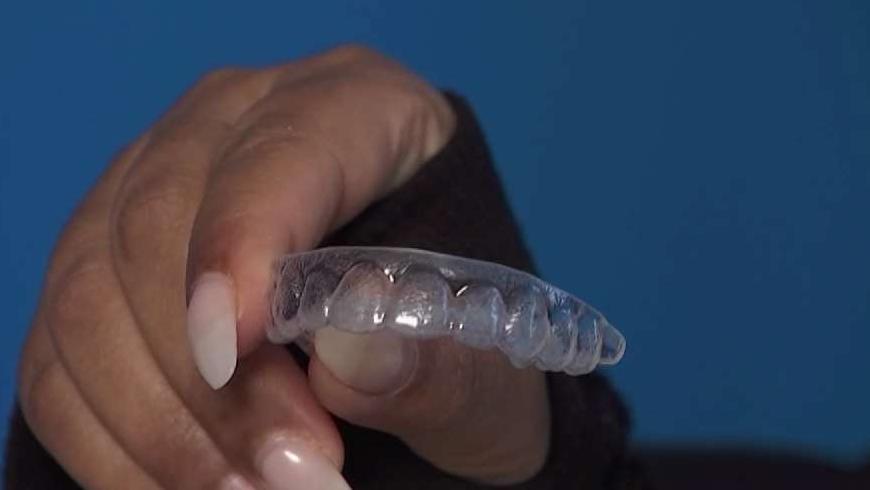 Pit bulls are banned in Prince George's County, as well as in many apartment buildings and homeowners associations across the D.C. area. Residents of the county who violate the ordinance may receive a $1,000 fine or a sentence to up to 6 months in jail.

Entire rescue organizations in the region are devoted to finding homes for pit bulls.

“People keep having those animals, that are often killers,” Quexel said. “I don’t want this to go unpunished.”

“I want justice,” she added. “I want those animals to be caught and that the owner is contacted because I have medical bills that I can’t afford.”

Similar incidents have happened recently across the region. A D.C. woman died after she was attacked by the family’s pit bull in her own home, and in September, a Maryland woman apparently was mauled to death by a recently adopted dog, also a pit bull.