Howard County police officers responded to a report of a bar fight at Triple Nines Bar and Billiards on Washington Boulevard in Elkridge about 1:50 a.m. Thursday, police said.

Salenieks kicked one of the officers, according to police.

He was suspended with pay. 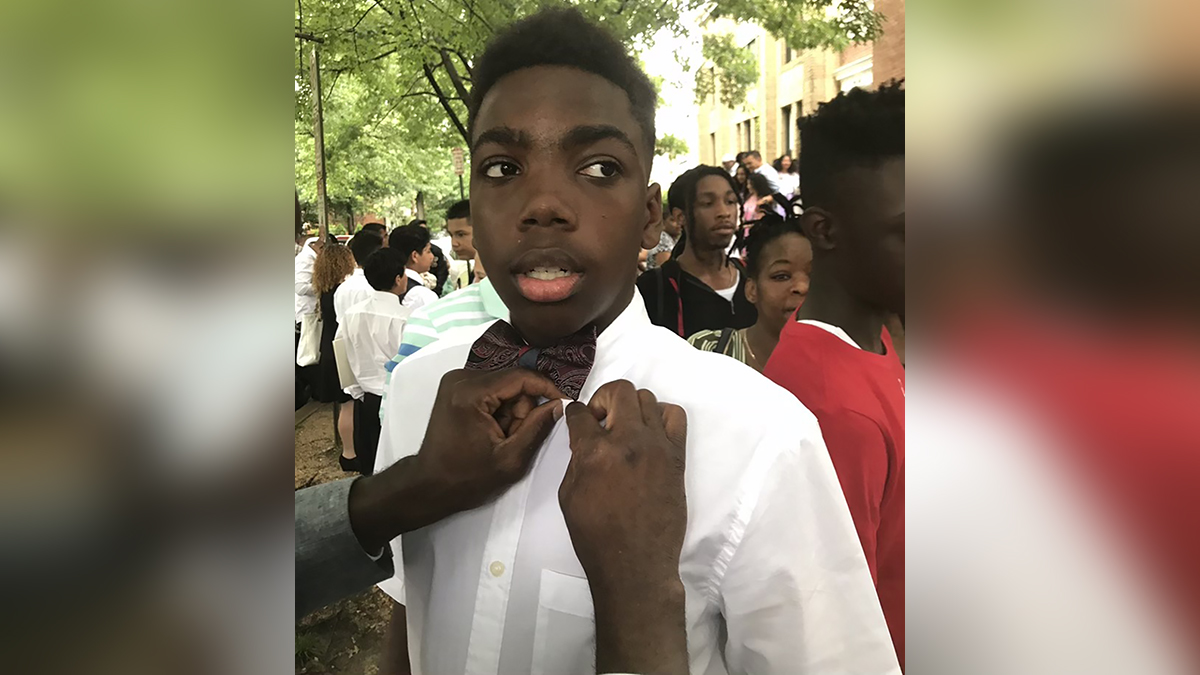 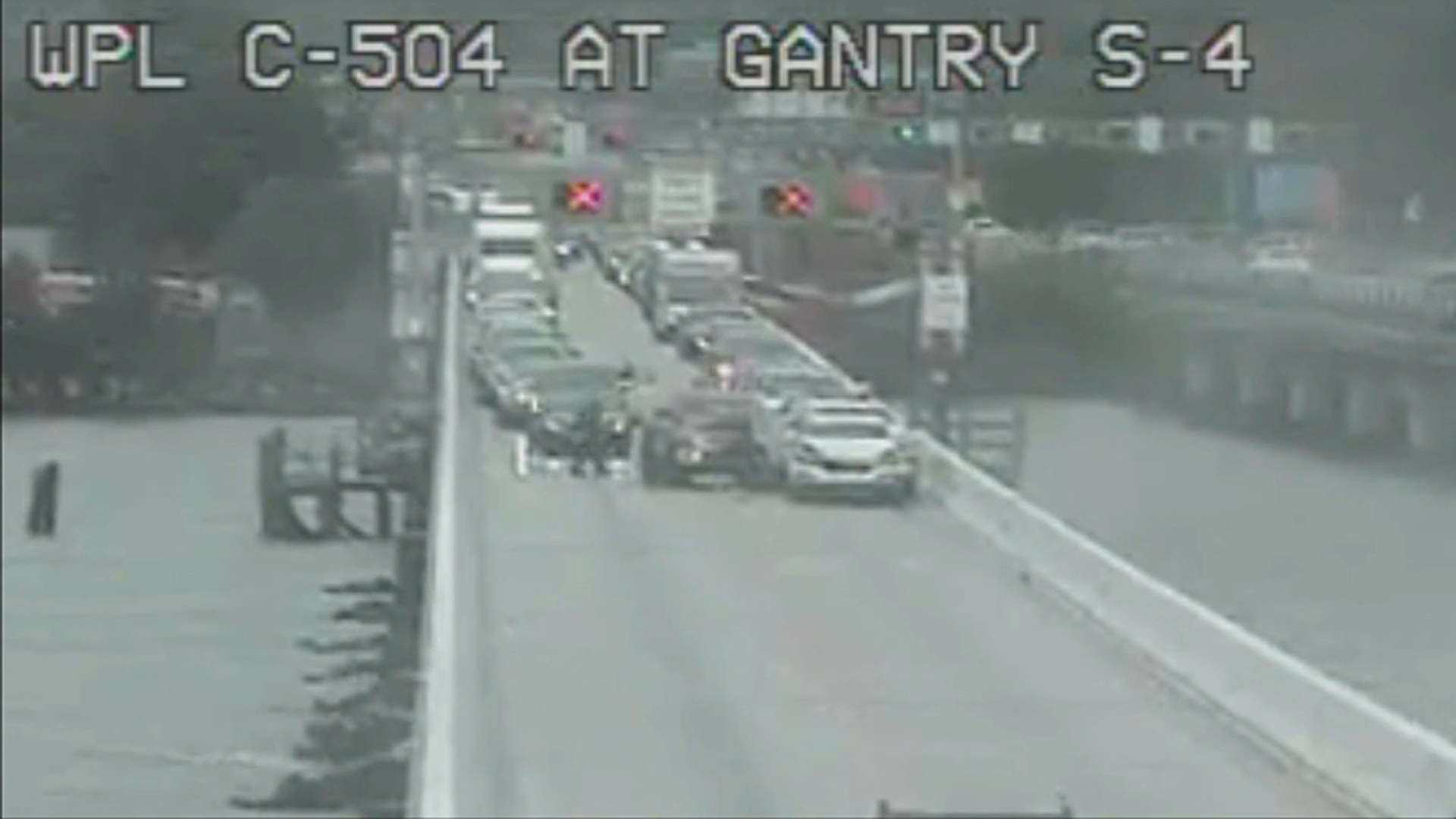