A Maryland police officer caught on video appearing to slam his knee into the back of a restrained suspect's head outside a fast food restaurant in 2019 received a 90-day suspended sentence on Monday and no jail time.

Montgomery County Officer Kevin Moris was found guilty of assault and not guilty of police misconduct in December.

The sentence was handed down Monday. Moris must serve two years of supervised probation and 40 hours of community service.

The case stems from an incident in July 2019, when Moris and his special activities team went to a McDonald's in Aspen Hill, Maryland, to arrest Arnaldo Pesoa, who was suspected of possessing psychedelic mushrooms with the intent to sell them.

Prosecutors said Moris broke the law by hitting Pesoa’s head into the pavement while he was handcuffed and on the ground. 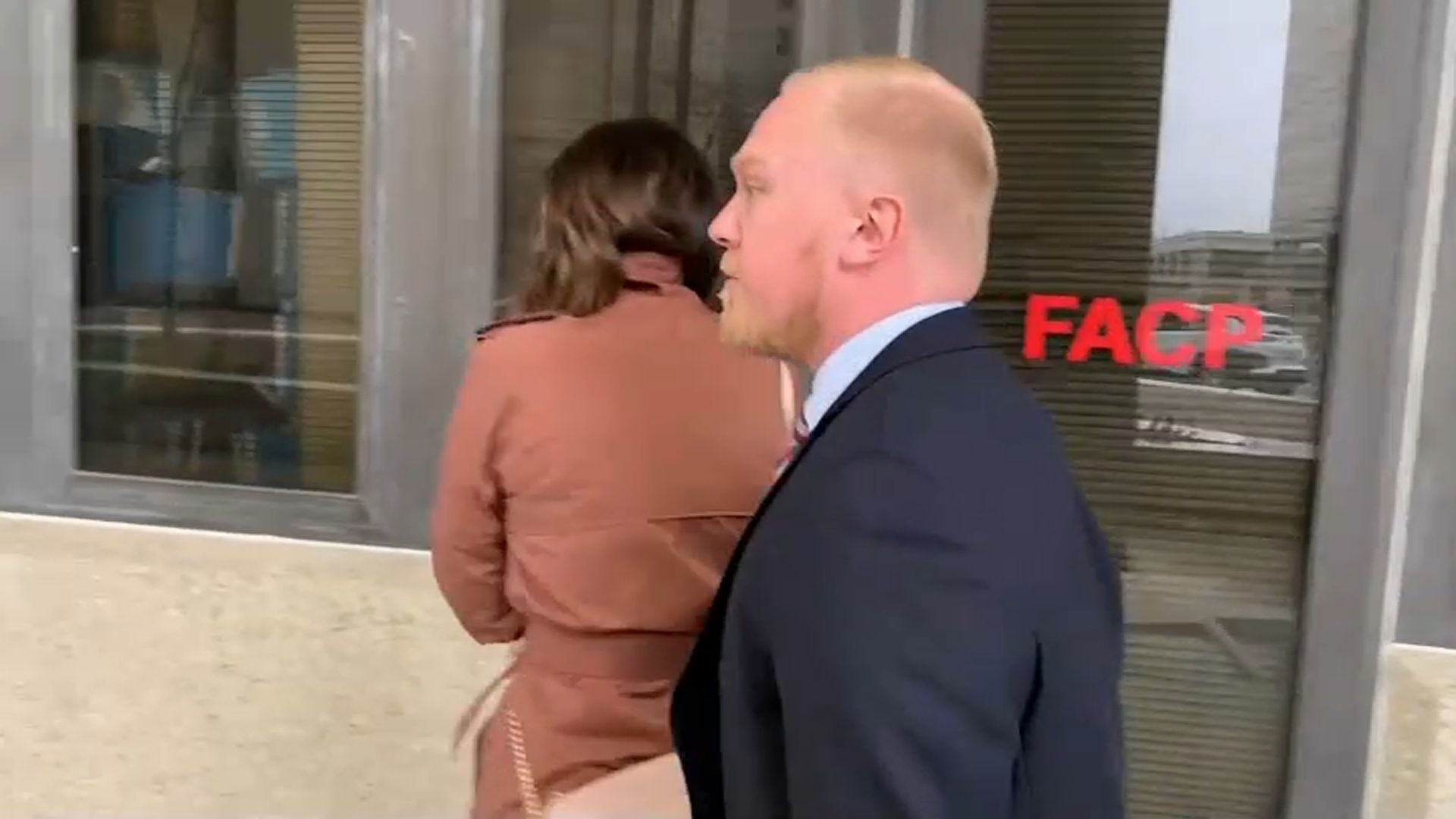 The defense said Pesoa assaulted Moris first by spitting blood on him.

Moris testified he pinned Pesoa to the ground to stop him from spitting on him.

“From my training, this was the most effective way to deliver my body weight to bring him back to the ground,” Moris testified.

The officer said he previously got blood on his hand while making an arrest in 2017 and had to undergo intense medical testing for six months.

Moris is on paid administrative leave from the Montgomery County Police Department. An internal investigation is ongoing.