A Montgomery County mother is charged with murder in the death of her 14-month-old daughter, police said Thursday. The child’s body still has not been found.

Kiearra Tolson, 23, was arrested and charged in the death of Blair Niles. County police say Tolson told investigators she starved her daughter for about three-and-a-half weeks then put the child’s body in a dumpster about three weeks ago, after she died.

Tolson is being held pending a mental evaluation. A public defender represented her at a hearing, a spokesman for the county state’s attorney said. A message left with the public defender's office wasn't immediately returned.

An acquaintance of Tolson called 911 on Wednesday and said she was with Tolson and Tolson said she killed her child. Officers responded to her home on November Circle in the White Oak area and took her into custody.

Police said the baby’s father was located and said he hadn’t seen his child since her birthday April 17 and had not had any contact with Tolson.

The child’s body has not been found, police said. Anyone with information is asked to contact police. 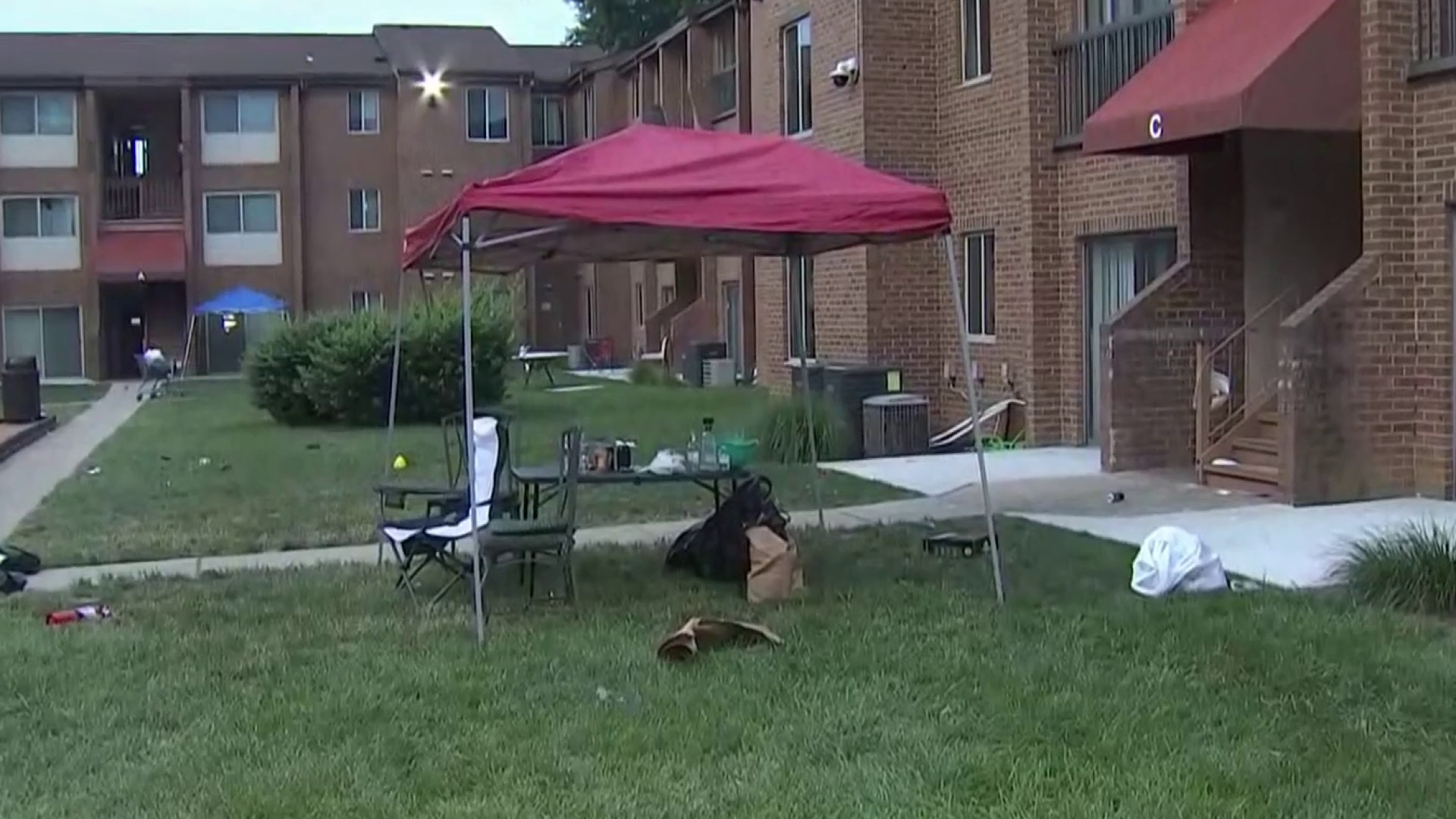 Tolson is due in court next week.