After a new law went into effect in Maryland, allowing nurse practitioners, physician assistants and midwives to perform abortions, a D.C.-area midwife said she was ready to help women in that process.

"My colleagues and I are ready to do this work to preserve women's autonomy. It's simple," midwife Mairi Breen said in an interview with Telemundo 44. Breen is also the director of M.A.M.A.S. Inc., a midwifery practice in the D.C. area.

With decades of experience delivering babies, Breen said she never thought to include abortion among her services. However, that changed after the Supreme Court's decision to overturn Roe v. Wade last month.

"But it seems so important to me that women have rights [over] their bodies, [just like] men," she added. 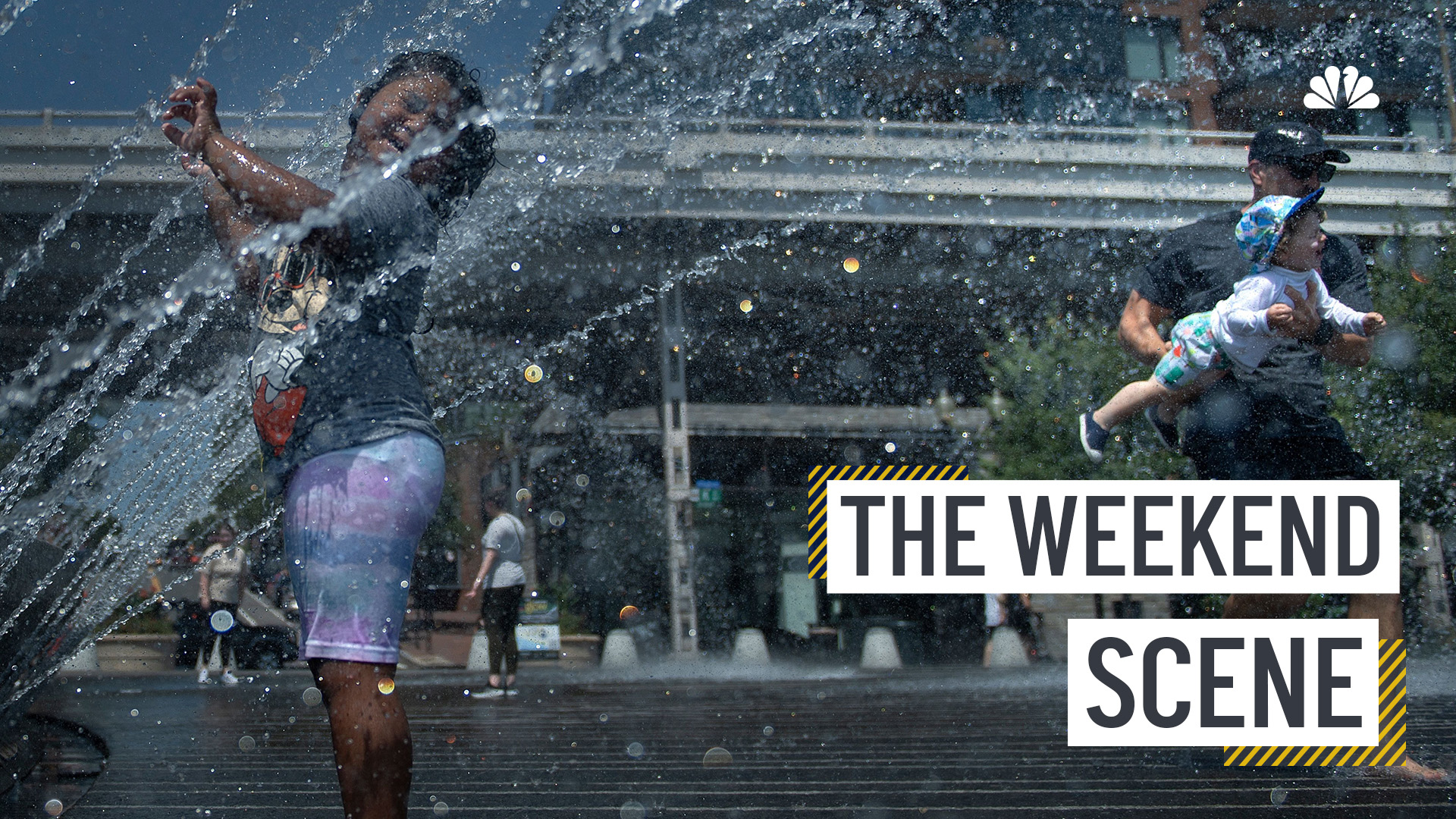 Things to Do DC Jul 7

Breen has also stood out as an activist for women's rights. Through her work, she said, several laws have been passed in Maryland.

"We were in Annapolis for so long to change many things. We have changed seven laws in this state," Breen said.

Maryland has some of the strongest abortion rights laws in the country and could see an influx of people looking for abortion services banned in other states. As part of Maryland’s plan to become a safe state for abortion care, nurse practitioners, physician assistants and midwives are now permitted to perform abortions, and insurance companies will be required to cover the procedure under a law that went into effect July 1.

Breen said she will not stop her fight to preserve the wellbeing of women in the United States.

"I think it's important for all women to know that we are women who are practicing healthcare. We are not going to let this population go back to wire coat hangers," Breen said. "This is never going to happen in the future. We are ready to prevent this."