A massage therapist who once gained recognition for helping wounded warriors is now accused of sexual assault.

David Kupferschmid is a licensed massage therapist was arrested last weekend at his home in Silver Spring, Maryland, and charged with second-degree rape.

According to court documents obtained by News4, the alleged assault happened in July at Kupferschmid’s home on Cassidy Street where he has an in-home massage studio.

The victim went to Kupferschmid for a massage and it started off normal, according to court documents.

Court documents say Kupferschmid reached his hand under the victim’s towel and grabbed the victim, sexually assaulting him.

The victim screamed and Kupferschmid said, "Did I hurt you?" according to the documents. 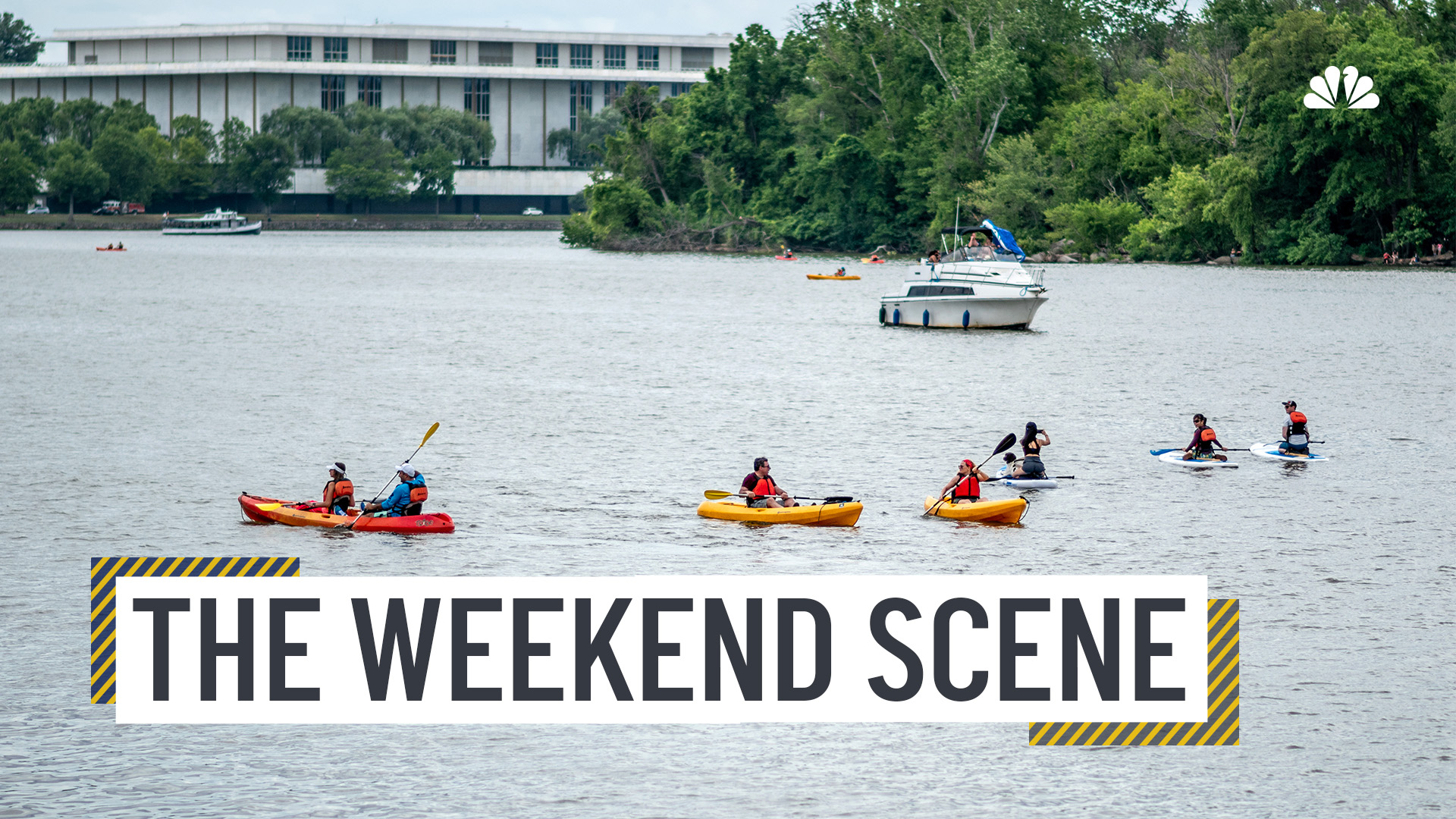 Things to Do DC 60 mins ago

Shocked and shaking, the court documents say, the victim got up from the table, showered and left the house.

A few days ago, the police monitored a phone call between Kupferschmid and the victim.

During the conversation, Kupferschmid said, "I got carried away…I did the wrong thing," court documents said.

Kupferschmid is being held without bond. He is expected to have a bond hearing in the next few days.