While police aren’t calling a Maryland man’s homicide a hate crime, the LGBTQ community is worried.

After black gay pride weekend in D.C., no one could reach Matthew Mickens-Murrey, 26, for a few days, said Devon Barrington-Ward, president of Impulse Group DC, an LGBTQ activism organization.

Police asked to check on Mickens-Murrey’s welfare Tuesday afternoon found him stabbed to death in his apartment in the 5400 block of Newton Street in the unincorporated area of Hyattsville, Prince George’s County Police said. 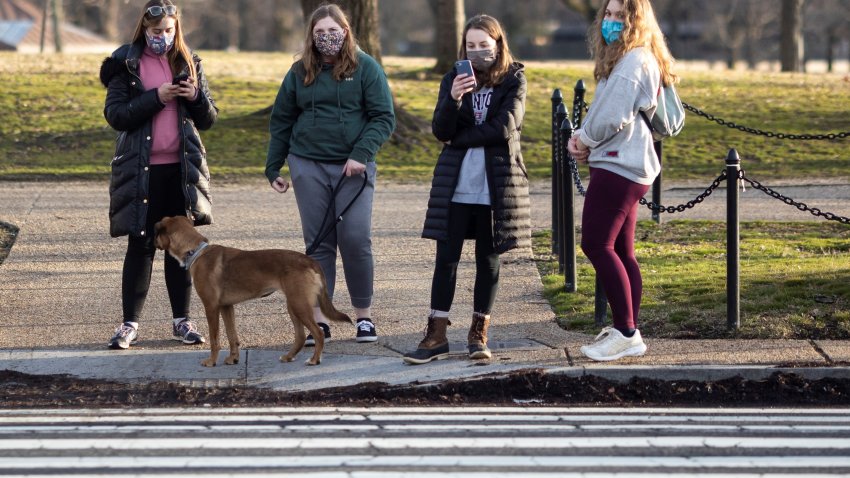 Coronavirus in DC, Maryland, Virginia: What to Know on March 1 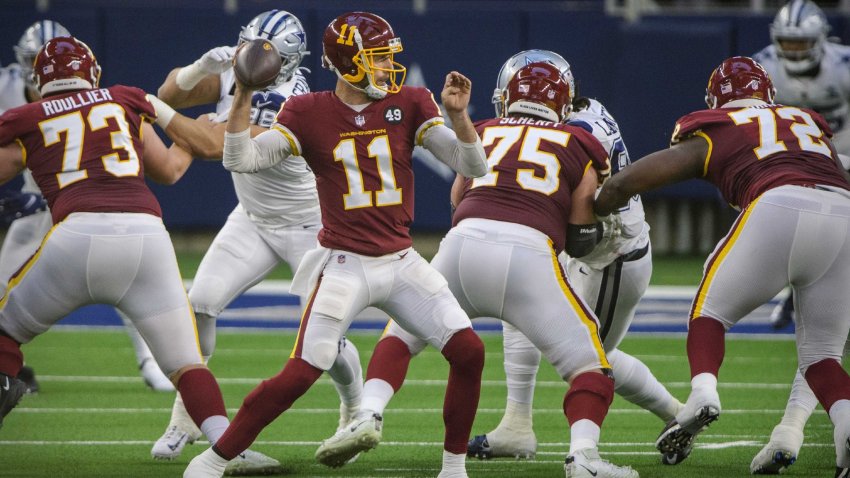 Washington ‘Expected' to Release Alex Smith in Near Future: Report

“It was a really sad close to black gay pride,” Barrington-Ward said.

After a planned vigil in Hyattsville Saturday, members of the LGBTQ community will meet in D.C. to hand out flyers at the bars and clubs Mickens-Murrey frequented, he said.

He said it is important the message is sent to the community and police that those who knew the victim are concerned.