A Maryland man pleaded guilty this week to murder and attempted murder charges stemming from the slaying of a man and shooting of two police detectives in February.

Joseph Robert Mitchell Willis, of Pasadena, entered his plea as part of a deal with prosecutors in which they agreed not to pursue a sentence of life in prison without the possibility of parole, the Capital Gazette reported. But prosecutors could still ask Circuit Judge Michael Wachs to order Willis to serve as many as three consecutive life sentences.

Willis, 22, critically injured the detectives Feb. 5 while they were trying to arrest him in the death of Christopher Lawrence Jones, 44, whose body had been found in a Glen Burnie home.

Assistant State’s Attorney Jason Steinhardt in court Tuesday said Willis told police he beat Jones with a sledgehammer while he was asleep, stole his gun and ransacked his home. Anne Arundel County detectives William Scott Ballard and Ian Preece were shot with a gun registered to Jones. 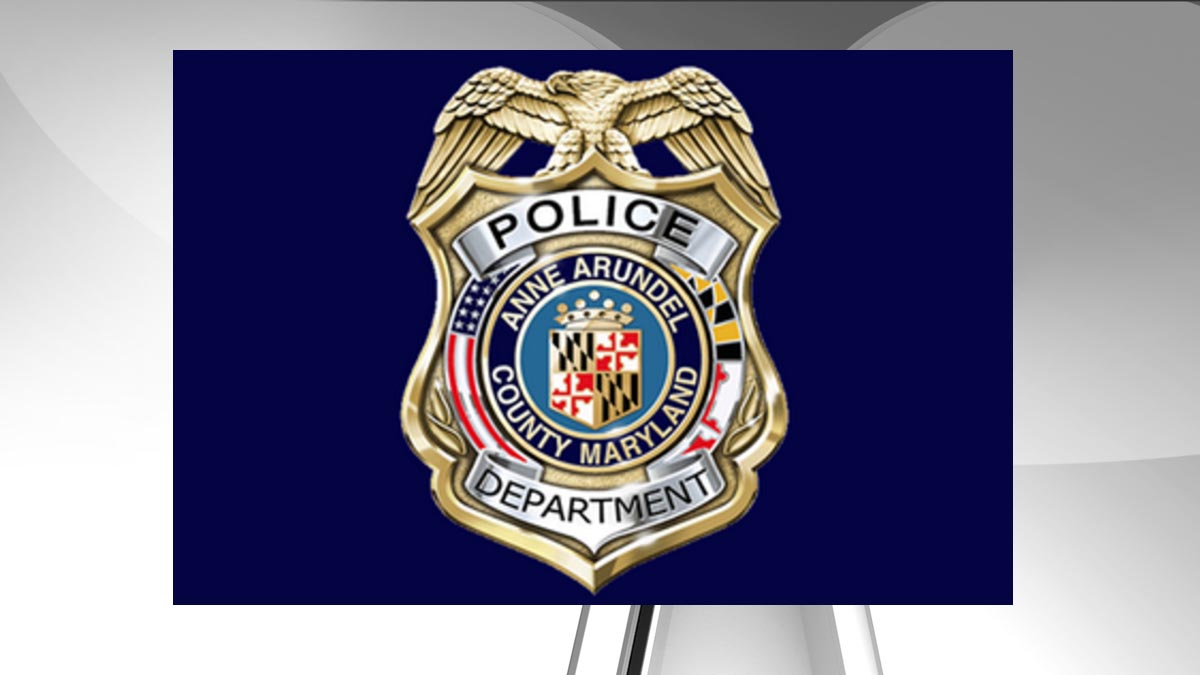 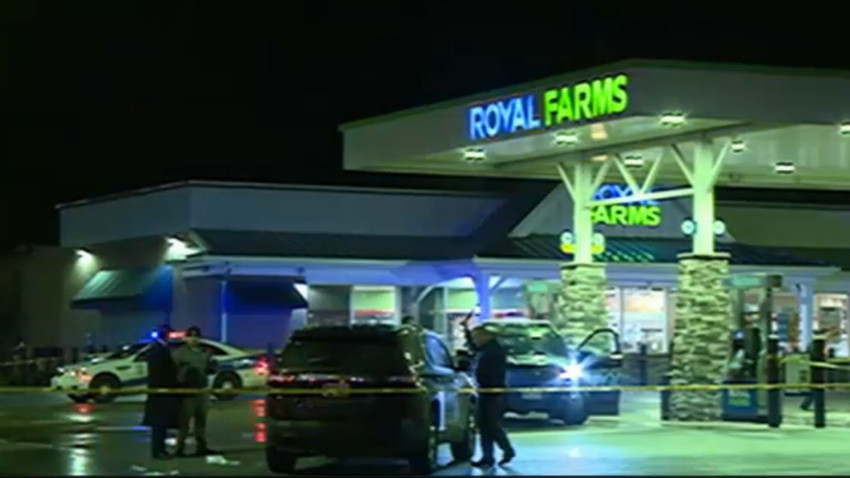 Police Warn of Unauthorized Fundraisers for Detectives Shot in Maryland

Steinhardt said Ballard pulled up his police vehicle next to a car driven by Willis, who then fired the weapon, striking the detective in the face. Ballard requested help by text message because the gunshot wound did not allow him to talk.

Police, including Preece, pursued Willis, who fired from the moving car. A bullet grazed Preece’s torso, another went through his headrest and a third hit one of his arms. The newspaper reported Preece’s arm injury almost required amputation.

Willis was arrested later that week in a drug den.

Police spokesperson Sgt. Kam Cooke said the detectives have not returned to work. Willis’ attorney, Tiffany Holley, said her client is glad the detectives are recovering.

Willis in July wrote a letter to Wachs expressing remorse for his actions. He acknowledged having a drug addition, requested counseling while behind bars and asked for the possibility of an eventual release from prison.

“I’m willing to take a plea to my charges as long as I get some type of program to help me with my mental health and drug rehabilitation,” Willis wrote.