Most recently, on June 30, Lorenzo Day, 22, was arrested for armed robbery and kidnapping in Suitland, Maryland. But this time, he’s being held without bond.

A single suspect is tied to a stunning string of offenses in the last three and a half months, one of which led to the death of a grandfather in Upper Marlboro, Maryland, and another which involved an hours-long kidnapping in Suitland, Maryland.

And somehow, the suspect, Upper Marlboro resident Lorenzo Day, 22, managed to avoid being held in jail despite the long list of arrests, most of which involve dangerous crashes, police pursuits and stolen vehicles.

The spree began on March 19, when Day allegedly stole a car and led a police pursuit until he crashed into another driver, who suffered minor injuries, at East-West Highway and 23rd Avenue in Hyattsville, Maryland. Day was arrested and released on bond. 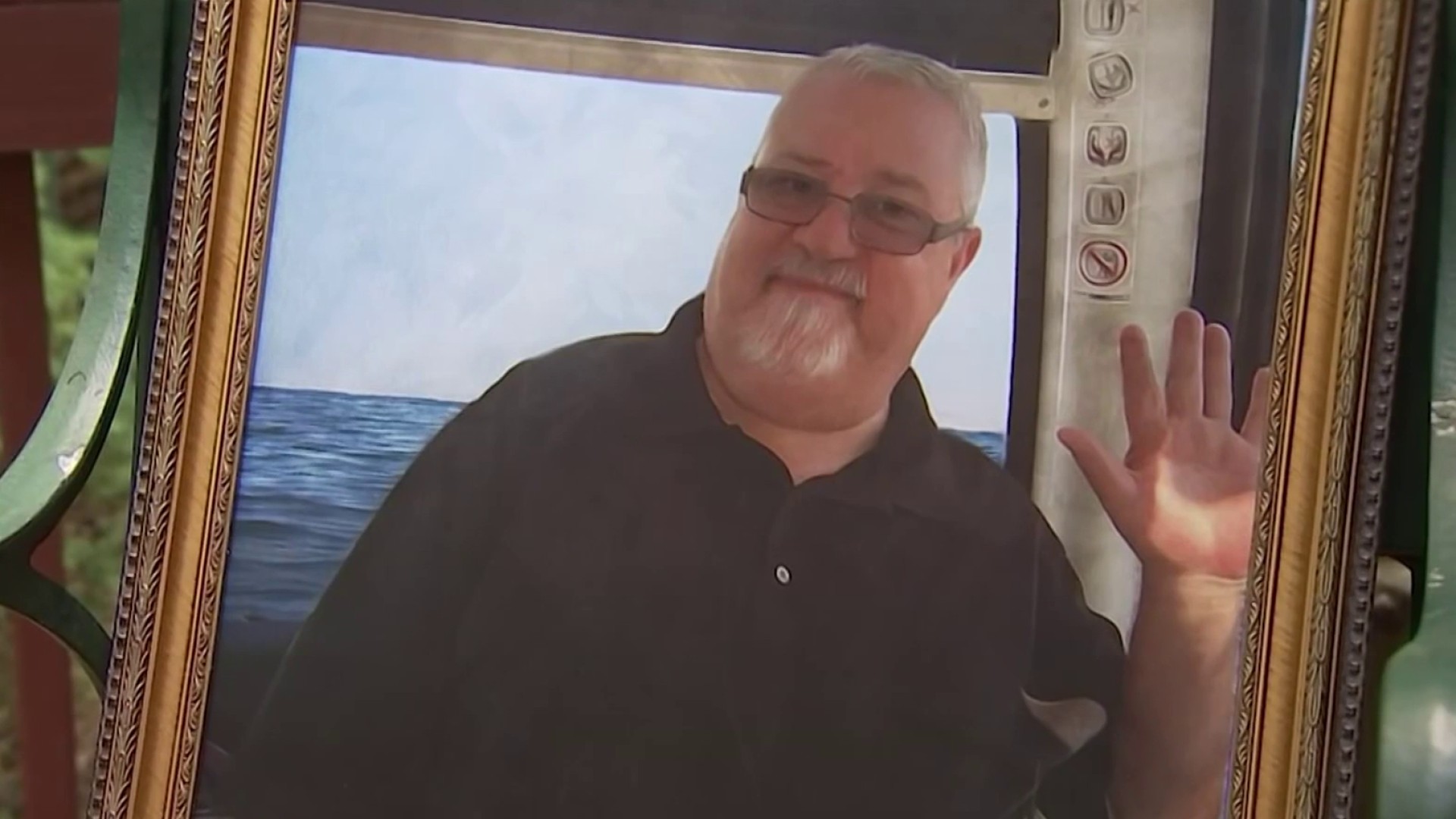 Then on June 6, he was involved in a similar crime in Upper Marlboro. Authorities said Day was fleeing police in a stolen Dodge when he hit another driver, Jonny Morris, head on.

Morris, 66, of Charles County, died of his injuries. Day was arrested at the scene and later released. He has not yet been charged due to what prosecutors describe as the complex legal nature of such cases.

Then on June 16, court documents state Day led another police pursuit in D.C., during which he sideswiped a cruiser on 14th Street before crashing a stolen Dodge Challenger into a UPS truck. He was released on personal recognizance.

On June 21, Day was arrested on a warrant for outstanding car thefts and released again pending trial.

And most recently, on June 30, Day was arrested for armed robbery and kidnapping in Suitland, Maryland. But this time, he’s being held without bond.

The victim of Day’s latest alleged crime is outraged that it took this long to keep the man behind bars.

The Prince George's County fire department has released results of the internal investigation into why it took ambulances so long to respond to the crash that killed a Charles County grandfather. News4's Jackie Bensen also learned that the suspect was charged in another crash that injured an innocent driver months ago.

“Why do they have to see them do it two, three more times before you finally lock them up?” the victim asked.

Day and David Zanders were arrested by Prince George’s County police for allegedly kidnapping a locksmith at gunpoint in Suitland after asking him to make a key for their red Dodge Charger. The vehicle was later found to be stolen.

After hours of driving around to ATMs, making the locksmith withdraw money and threatening his life, police said the pair led them on a pursuit down Piscataway Road into Clinton, Virginia, where they crashed with the victim still in the car.

“Lock people up who do crimes, and you know they did these crimes, because that’s gonna lead to more crimes if you keep giving them ways out,” the locksmith said.

In a statement to News4, Jessica Hudson, the daughter of Jonny Morris, also expressed her disappointment.

“This man has multiple charges against him, yet he was repeatedly released to commit more crimes,” she said. “My father lost his life to a failed system.”

So – why did it take so long to get this man off the street?

Day’s only earlier arrests were for non-violent crimes, like car theft, where a low bond is generally set by the court commissioner. Next, the complex legal nature of the vehicular manslaughter case makes it so that charging lesser crimes could destroy the murder case.

Another reason why the alleged perpetrator of the crime spree was not stopped sooner could be because one of the cases took place in another jurisdiction, the District.

News4 did learn that the state's attorney filed a motion to revoke Day's bond at one point, but he was out on the street until he was arrested in the kidnapping of the locksmith, who said he's grateful to be alive after the ordeal.