News4 reported earlier in the day that the vote was expected.

Lisanti, a Democrat who represents Harford County, northeast of Baltimore, apologized Tuesday for her use of the N-word.

As first reported Monday by The Washington Post, Lisanti was at a gathering at an Annapolis cigar bar in late January when she referred to a candidate who had knocked on doors in Prince George's County as having campaigned in a "n----- district."

Lisanti apologized in a statement Tuesday, saying she was ashamed for using the "insensitive and hurtful word."

Lisanti stood to address her fellow delegates on Thursday but was not acknowledged by the speaker of the house, who asked her earlier in the week to step down.

"Words matter. They can inflict pain. And in this case, this word represents the most deplorable, and for that I accept your action," she said. "I too denounce this word. It is not in my vocabulary and does not represent my belief system, my life's work or my heart." 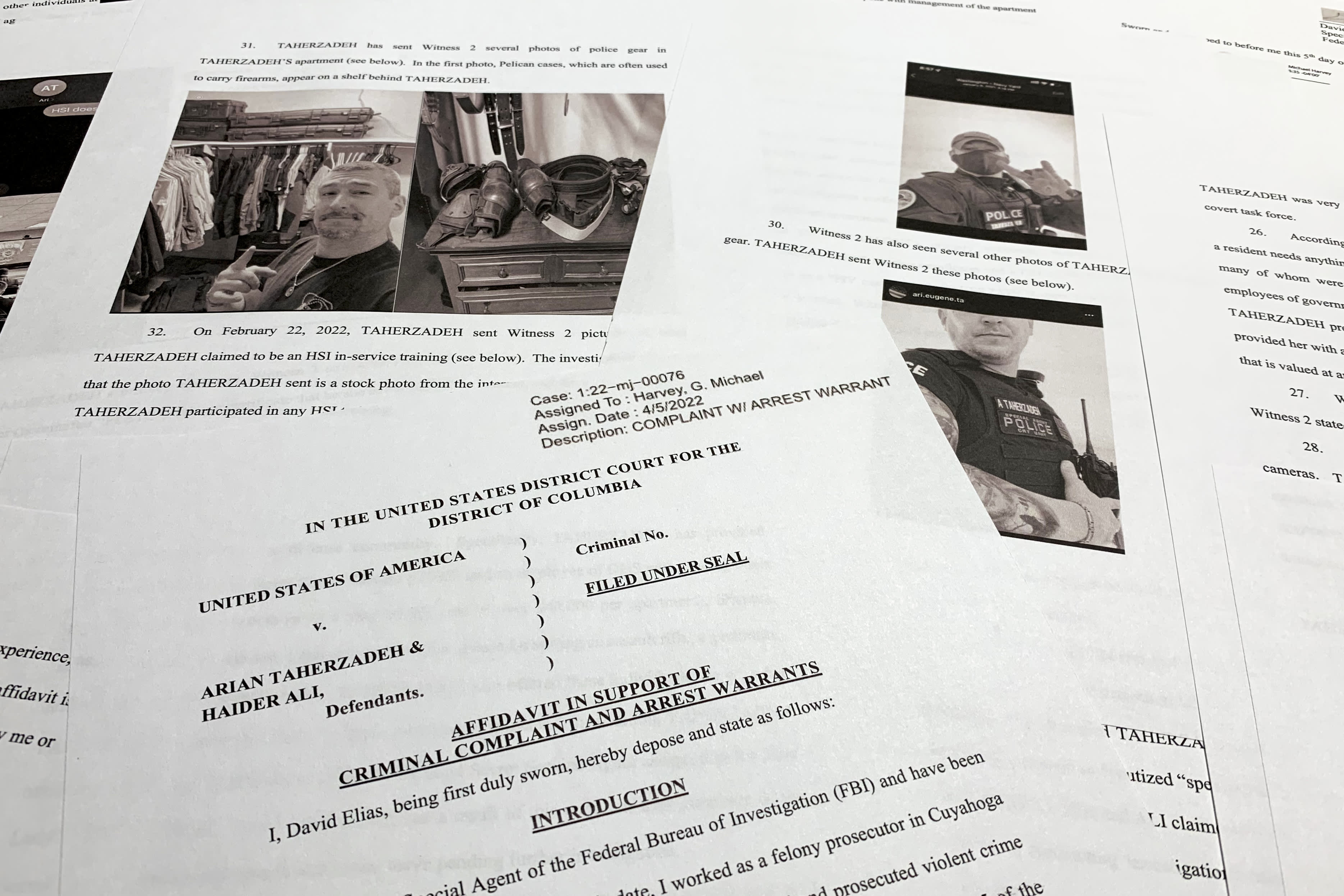 Lisanti said she will not step down and that she still has work to do.

She said she would accept Prince George's County Executive Angela Alsobrooks' invitation to take a tour of the county. She also said that if there was anything she needed to learn about race relations, she was open to learning.

Del. Jay Walker (D-Prince George's) said Thursday that he heard Lisanti use the slur and confronted her about it.

"That put me in an awkward situation, to say, 'Do you realize what you just said?'" he told News4 on Thursday.

"It was inappropriate, to say the least," he continued.

Lisanti had been describing Walker's district. He said she should resign.

When Lisanti was asked by the Post if she had ever used the N-word, the newspaper reported that she said: "I’m sure I have ... I'm sure everyone has used it. I’ve used the f-word. I used the Lord’s name in vain."

Earlier this week, Lisanti lost her leadership position on a House subcommittee, and she agreed to undergo sensitivity training.

Gov. Larry Hogan and a number of lawmakers said Wednesday that Lisanti should resign.

"The language of racism and hate has no place in our public discourse. Any public official who engages in this reprehensible conduct should do the right thing and step down," the governor said in a tweet.