"I'm sure he's lost the confidence of the people of Virginia," Gov. Hogan told reporters

Maryland Gov. Larry Hogan has called on Virginia Gov. Ralph Northam to resign over fallout after a 1984 medical school yearbook photo resurfaced showing people in blackface and a KKK robe.

"The governor of Virginia should resign," Hogan told reporters in Annapolis on Wednesday. "It's completely unacceptable. I'm sure he's lost the confidence of the people of Virginia."

Hogan is the latest high-profile politician to join demands from Democrats and Republicans alike for Northam to leave office.

The Virginia Legislative Black Caucus was among the first groups to demand Northam step down after he apologized for appearing in the photo on a yearbook page under his name. He later said he wasn't shown in the photo, but said he did wear blackface when dressed as Michael Jackson at a dance contest.

The Baltimore Sun reports that Hogan said he had never used blackface.

Northam, Hogan and Delaware Gov. John Carney were set to answer citizen questions at a public forum in Salisbury on Monday, but the organizers say the event has been canceled or postponed.

Crime and Courts 7 mins ago 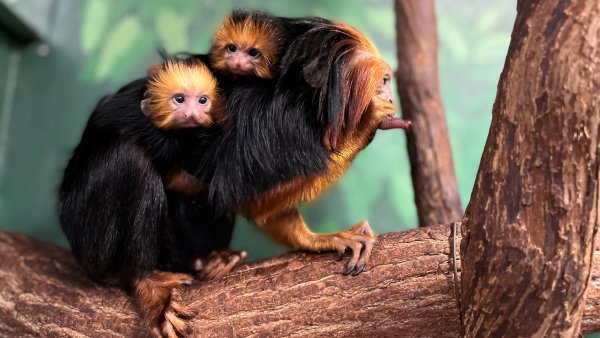 The other top two officials in Virginia, both Democrats, have since been embroiled in controversy. A California professor, Vanessa Tyson, accused Lt. Gov. Justin Fairfax of sexually assaulting her in 2004. After saying Northam should resign, Attorney General Mark Herring admitted he also appeared in blackface at a party in 1980.