"Cpl. Goodyear quickly jumped into action and sacrificed herself by pushing the student to safety and took the full impact from the oncoming car," the news release said.

Gov. Larry Hogan honored a crossing guard on Tuesday who saved a student from being hit by an oncoming car in Cecil County, Maryland.

Cpl. Annette Goodyear, who is also a North East Police Department officer, was hailed as a hero and awarded a governor's citation after her quick-thinking rescue was caught on video. 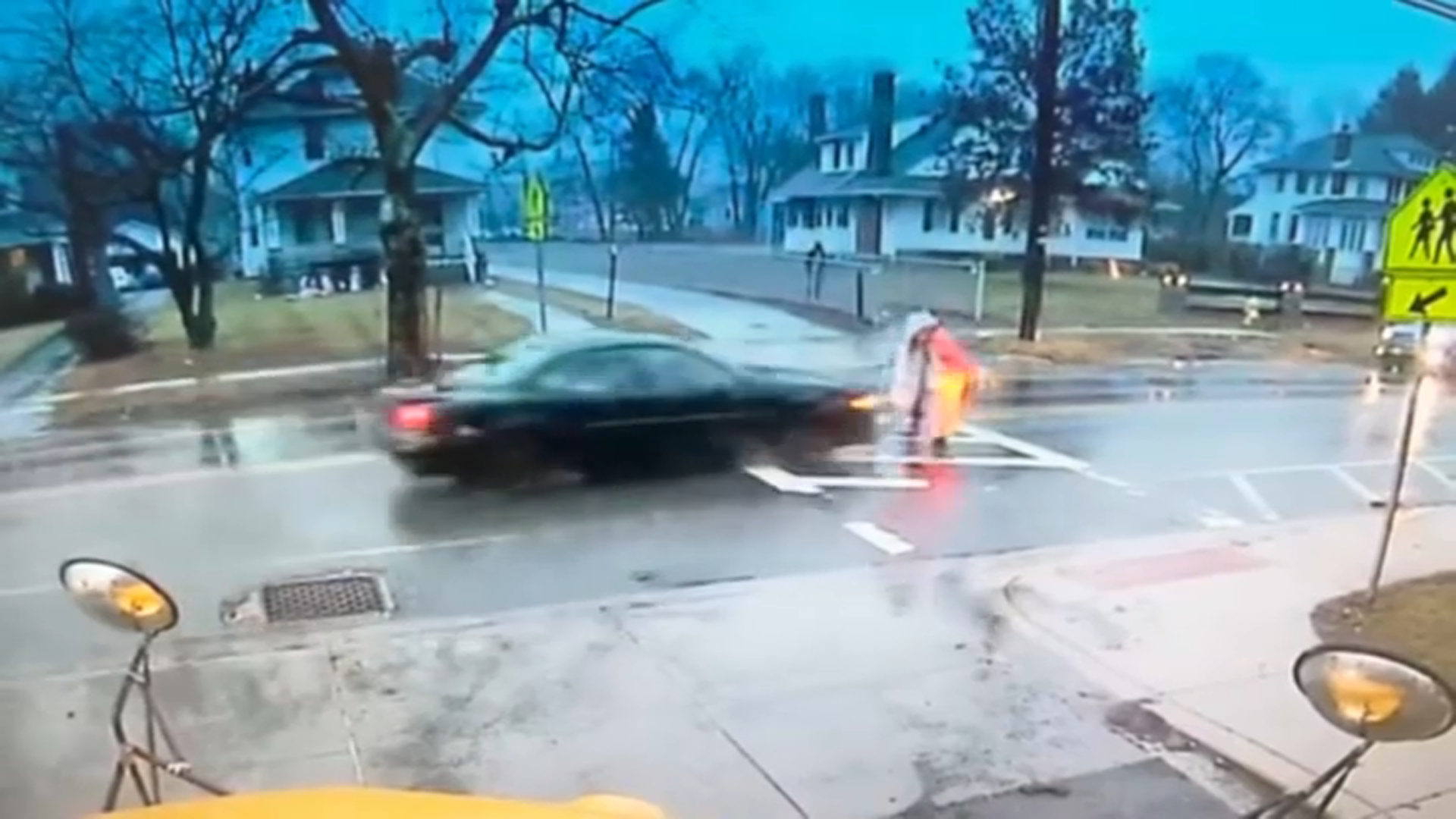 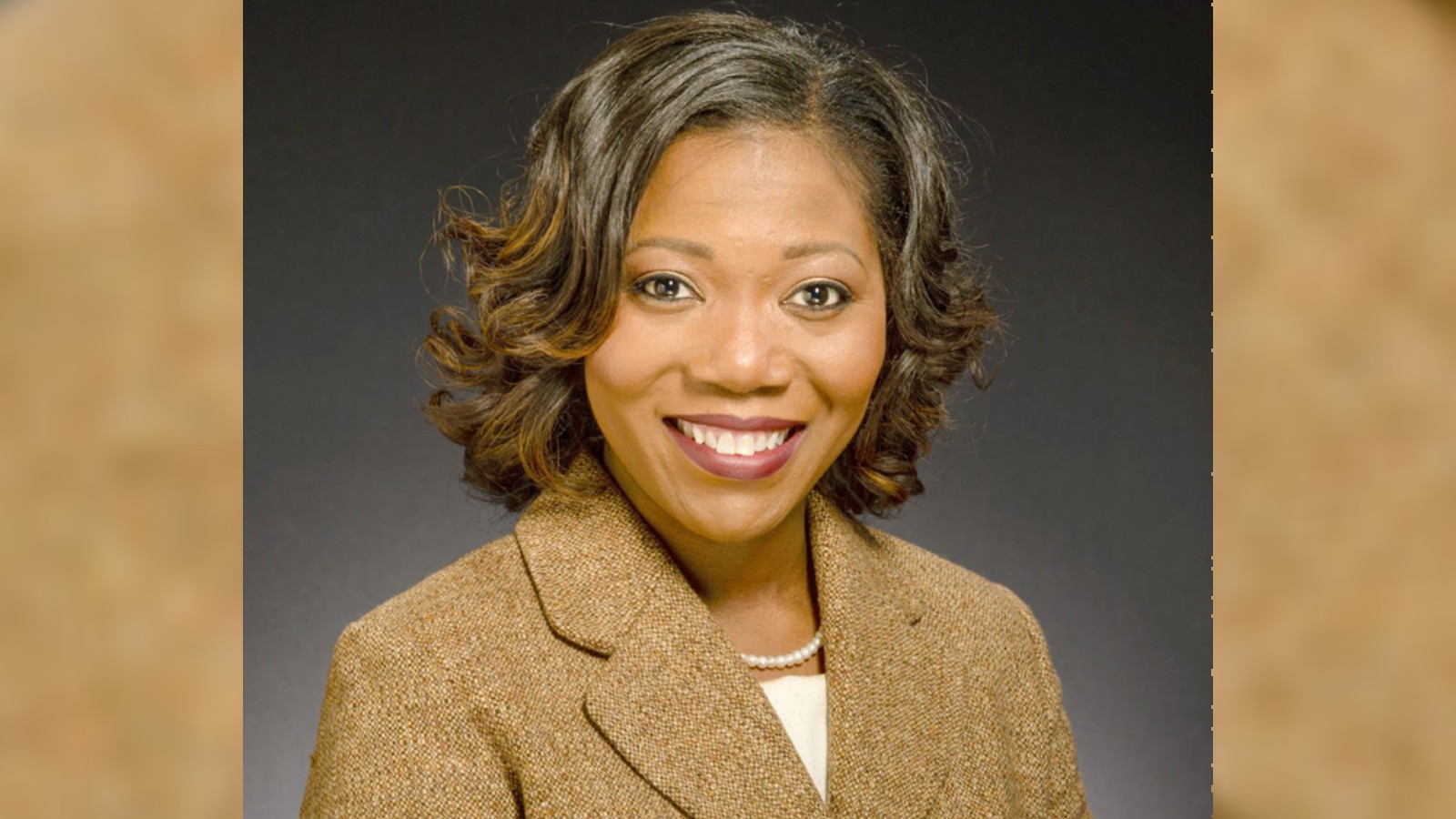 “Cpl. Goodyear, who has served as a crossing guard for 14 years, was assisting students across the street outside of North East Middle School in Cecil County,” Hogan's office said in a news release. “As she saw the car quickly approaching the crosswalk, Cpl. Goodyear quickly jumped into action and sacrificed herself by pushing the student to safety and took the full impact from the oncoming car.”

The video shows Goodyear grabbing the child by the shoulders and pushing them forward, out of the "speeding" car’s path, the news release said. She’s struck by the car and falls to the ground.

After the collision, the child gets up and goes to Goodyear’s side as people nearby rush to help.

Goodyear was taken to a hospital as a precaution and quickly released. The student was unharmed.

There’s no word if the driver will face charges. News4 has reached out to police for further comment.