The Maryland General Assembly has given final approval to raising the state's minimum wage from $10.10 to $15 an hour by 2025. 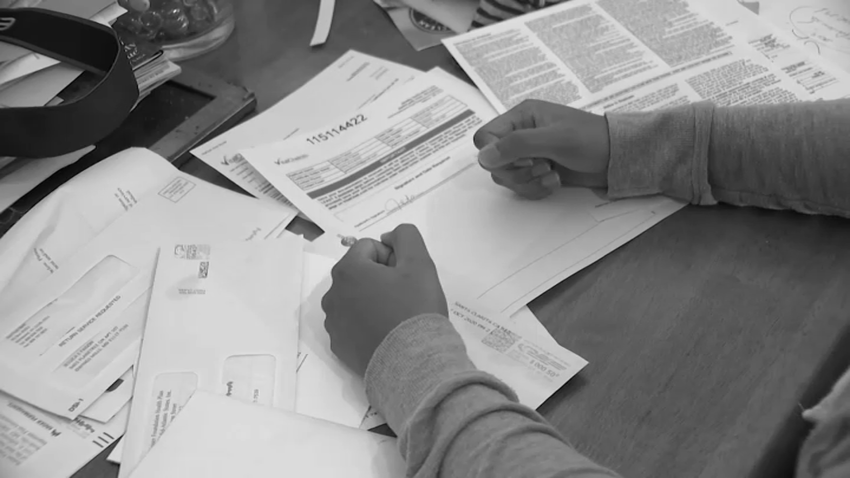 The bill gives companies with less than 15 employees more time to phase in the increase. After reaching $11 next year, the minimum wage would go up 60 cents a year, and those businesses would not pay $15 an hour until July 2026.