The donation of 50 Astral portable ventilators was made through the Paul Chester Children’s Hope Foundation, a Maryland grassroots organization

The donation of 50 Astral portable ventilators was made through the Paul Chester Children’s Hope Foundation, a Maryland grassroots organization that provides medical and surgical care to people in developing countries, the governor’s office said.

The “critically-needed” machines will assist the treatment of adults and children injured during Russian forces’ invasion of the European country, which entered its 26 day on Monday. 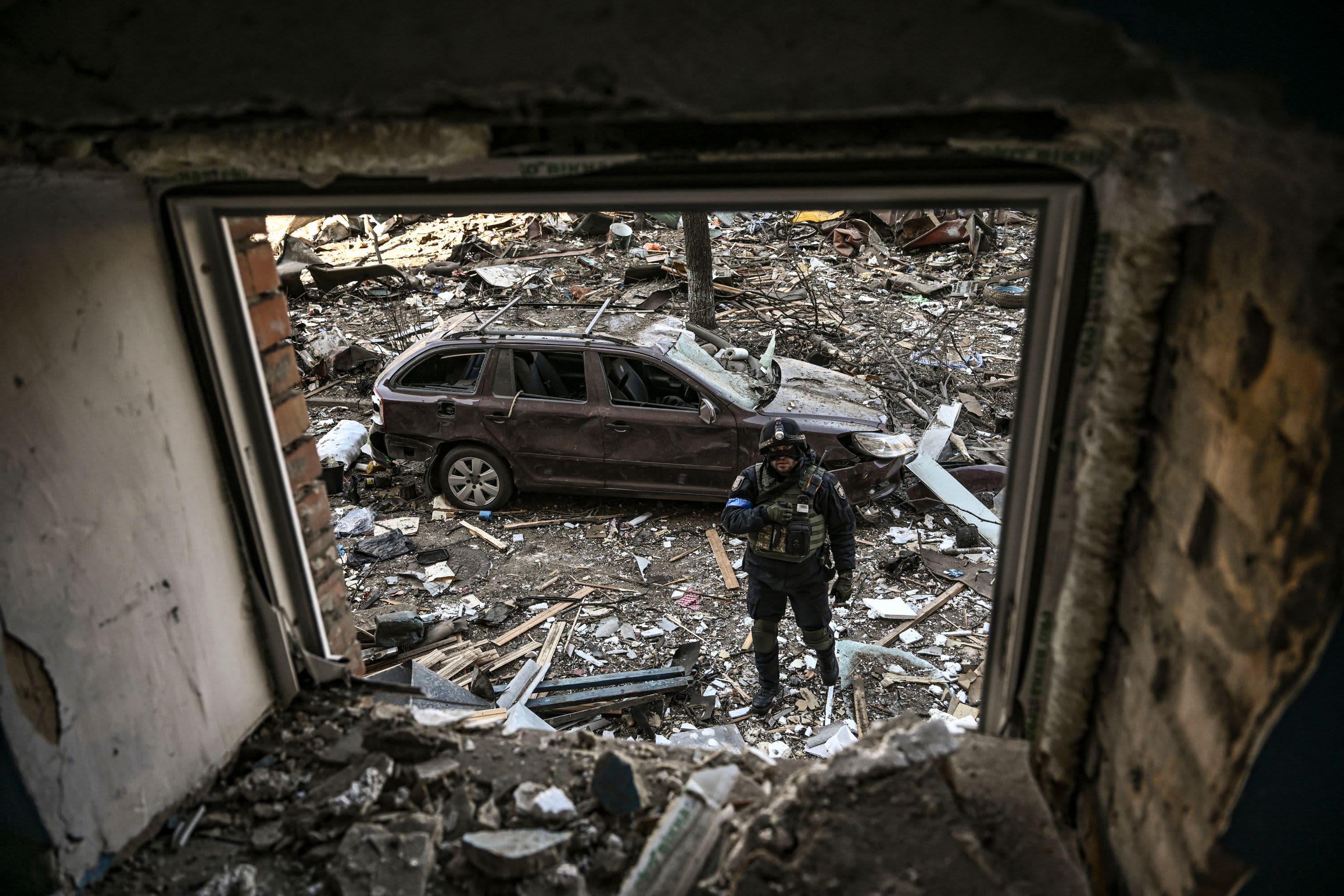 More Than 90% of Ukrainians Believe Their Country Will Win the War; Zelenskyy Warns of WWIII As Mariupol Hangs on, Extent of Horror in Ukrainian City Not Yet Known 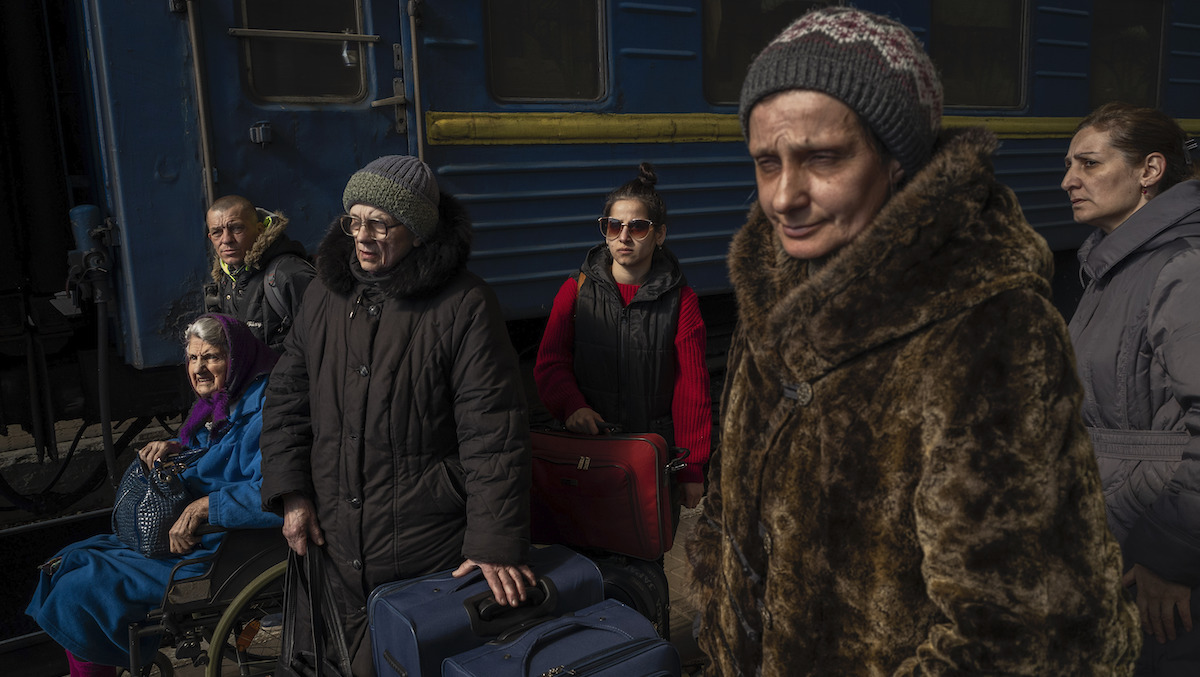 “The State of Maryland continues to stand in solidarity with President [Volodymyr] Zelensky and the people of Ukraine,” Hogan said in a press release. “We are proud to make this donation to help save lives and aid the Ukrainians in the fight against Russian aggression.”

The machines were set to depart the U.S. on Monday and should be arriving at medical centers throughout Ukraine later this week, the governor's office said.

The exact number of casualties from the Russia-Ukraine conflict is not clear. At least 925 civilians, including 75 children, have died and over 1,496 have been wounded in Ukraine since the beginning of the invasion, the U.N. High Commissioner for Human Rights said in a release. Nevertheless, the actual figures are believed to be much higher.