A 19-year-old Maryland man was shot and killed in a robbery just off the campus of Morgan State University early Thursday, police said.

Manuel Luis Jr. was going to his car to drive to his parents’ home in Hyattsville when two men tried to rob him and shot him five times, police said.

The killers remain at large.

Luis, a sophomore at Morgan State, was a graduate of Parkdale High School in Riverdale, where he served in student government and played on the baseball team. He was a captain of the baseball team even though he didn't play varsity until his senior season.

“I think it’s a testament probably to the way he was raised by his mom and dad,” Parkdale Athletic Director Brian Moore said. “I’m assuming the leadership skills that they’ve instilled in him and the examples that they provided for him transformed to our school.”

His friends and former baseball teammates gathered together Thursday night.

“It was emotional,” said his former baseball coach, William Poulakos. “There was crying. There's a lot of hugging yesterday, and it was tough but it was good for them to go through, for us to kind of just remember Manny like that.” 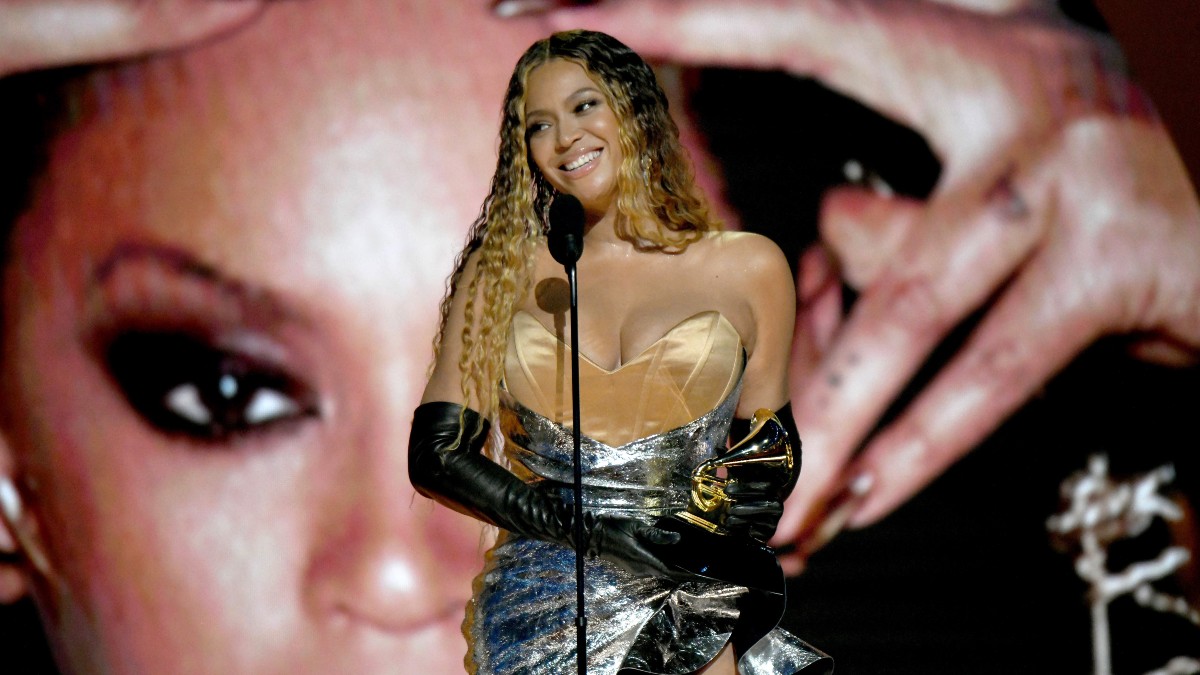 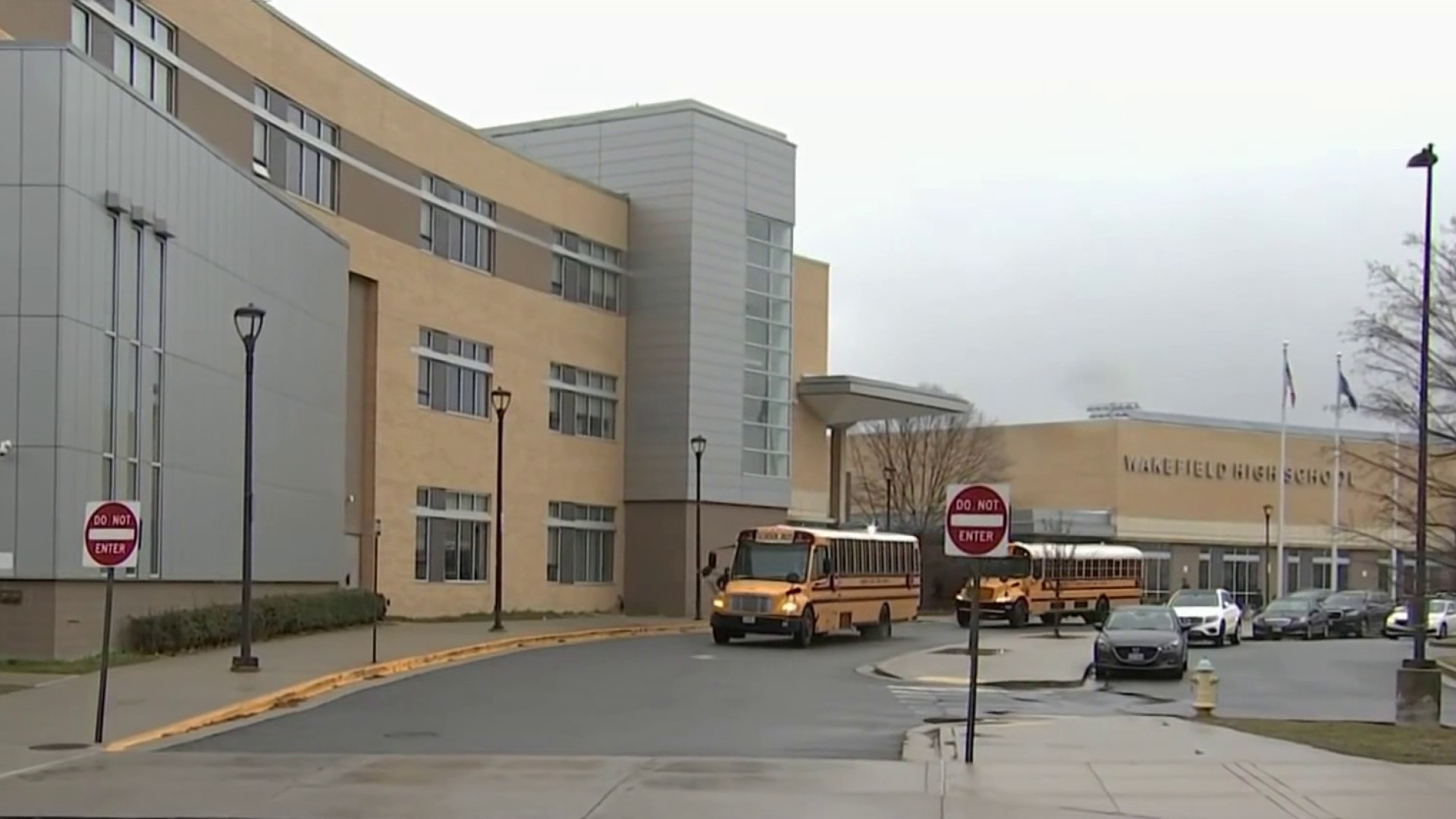 He is remembered as a leader on and off the field and a mentor to many.