A heavy metal band's Wednesday night concert at Krug's Place in Frederick, Md., was canceled after complaints surfaced about the band's links to neo-Nazi groups.

The bar, which last hosted Call The Paramedics in January 2009, canceled the show when the bar began receiving violent threats, the Frederick News-Post reported.

Dave Krug, the owner of Krug's Place, said he knew the band was controversial when it was booked more than a month ago, but said he did not receive any complaints about the scheduled performance until last Wednesday. 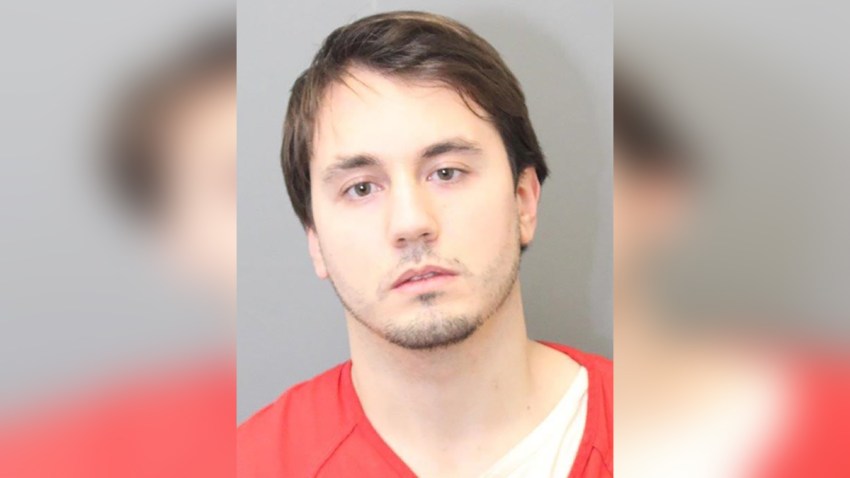 The band denied that it is racist.

The band's drummer, Mike Beery, said its lyrics were not racist. "If we were a white-power band, I don't think we'd have Jewish friends and black friends," Beery said. "It's funny to us. Not everyone is going to get it; not everyone is going to like our music. We have a bad sense of humor. Sometimes it will be about touchy subjects, but it has never been racist."

One People's Project, an organization that monitors racist groups, also reported the cancellation, describing Call The Paramedics a shock group that likes to offend everyone.