The deadline to register to vote is now June 28, and residents have until July 12 to request a mail-in ballot

Maryland has new deadlines for registering to vote and to request a mail-in ballot, after the state's highest court moved the state's primary to July 19, the state elections administrator announced Monday.

Linda Lamone announced that the deadline to register to vote is June 28. The new deadline to request a mail-in ballot is July 12 for voters who want to receive their ballot in the mail.

Early voting will now start on July 7 and end on July 14 , including the Saturday and Sunday. 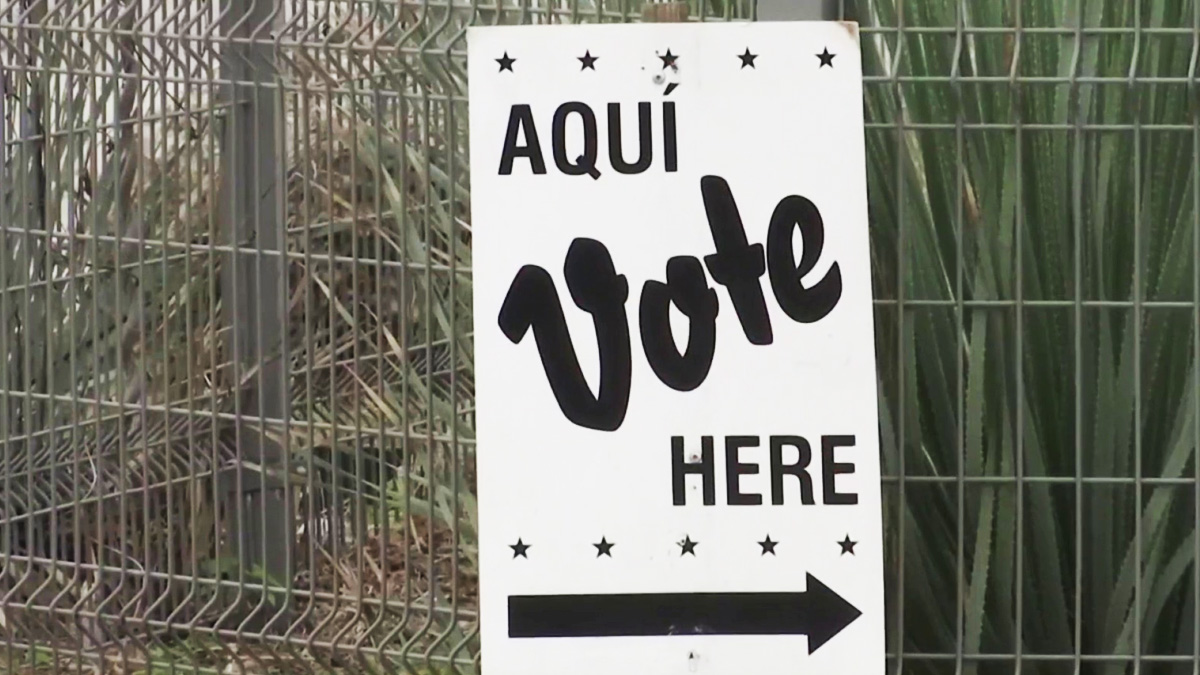 Lamone said in a news release that the state elections board continues to work with the local election boards to review any possible logistical issues resulting from the change to the election calendar. That includes the availability of early voting centers and Election Day polling places, as well as recruitment of election judges for early voting and Election Day, and equipment allocation.

The Maryland Court of Appeals announced last week it was delaying the state's primary from June 28 to July 19, as courts weigh challenges to the state’s new legislative map as well as Maryland’s congressional map.