Opinion: Marion Barry Is Number One

Sometimes you need to dig deep into polling data to find curious insights on public opinion. Other times, the results stare you right in the face.

Take one look at the recent Washington Post poll of District residents and you will see Marion Barry staring you in the face.

Barry is rated higher than any elected City Hall official in D.C.

That bears repeating. Barry is number one.

Fifty-two percent of District residents have a favorable opinion of him.

None of the city officials named in the Post poll comes close to Barry. (Oddly, The Post failed to report this revelation in its coverage of the poll.)

Barry rates 17 points higher than Ward 2 Council member Jack Evans who, at 35 percent, is second in popularity to the Mayor-for-Life. 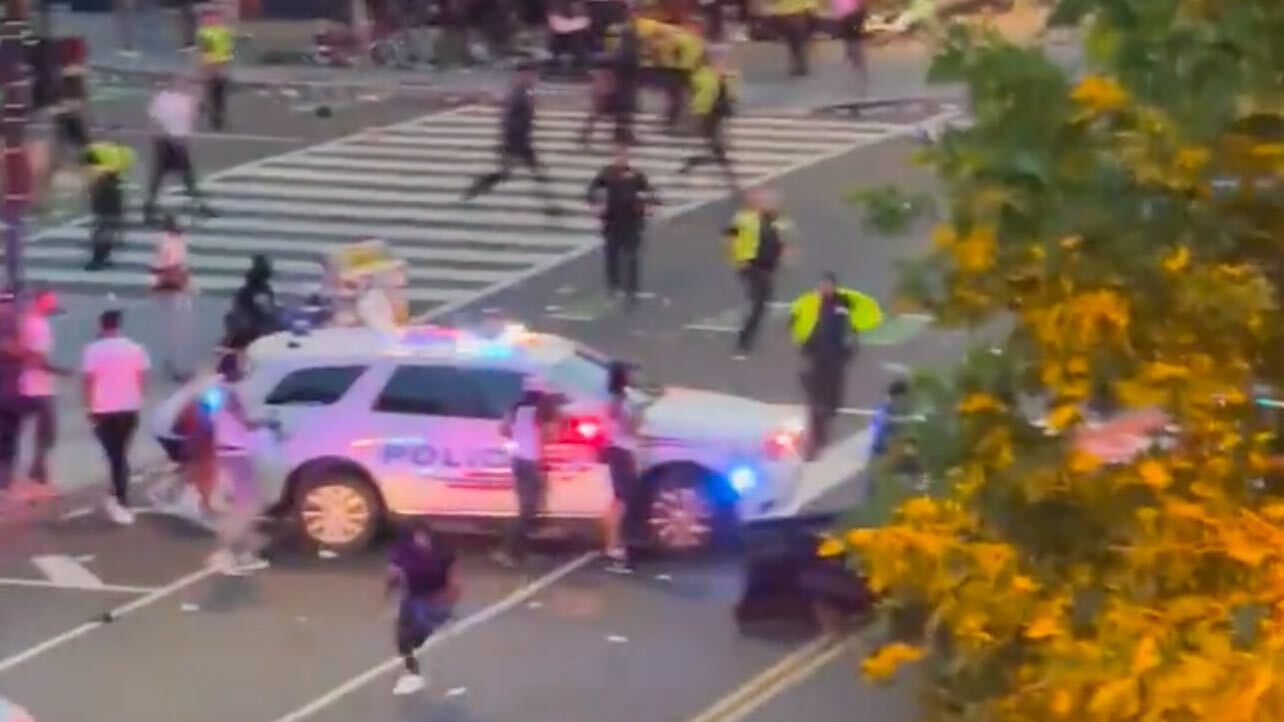 What does Barry’s supremacy say about the state of the District?

Eighty-one percent of blacks view him favorably. Meanwhile, a scant 7 percent of whites have a favorable opinion of him.

In other words, Barry is a polarizing figure. But we did not need a Post poll to tell us that.

More significantly, the poll reveals the failure of city leaders to capture the attention --let alone imagination-- of District residents.

If the political environment in D.C. is going to improve and positive changes are to be sustained, one or several politicians must supplant Barry -- the living embodiment of the old guard -- at the top of the heap and stay there.

Former Mayor Anthony Williams enjoyed strong approval ratings during his time, but he retired from government.

From 2007 to 2009, Adrian Fenty was positioned to be reformer-in-chief for years to come. Six months into his mayoralty a solid 59 percent of residents viewed him favorably. But then the tone-deaf mayor fell into a public relations death spiral that ended whatever hopes he had at winning reelection.

So here we are, after eight years of Williams and four years of Fenty, with Barry at the top of the charts.

Who would have ever predicted this?

And what will be the catalyst that emancipates District politics from the ball and chain that slows its progress and sometimes yanks it backwards?

Jailing politicians, their comrades and crooked fat cats -- regardless of how many -- will not vanquish the entirety of the old guard to smoke-filled backrooms in retirement homes.

What the District needs is a redeemer. An agitator who can bring about change and sustain it by winning reelection. A firebrand with the integrity and muscle to turn his back on shady players and shenanigans that mire administrations in scandal.

If that redeemer is among the current cast of characters who run District government, he or she had better step up today and do so boldly. The Post poll contains an easy-to-decipher message: D.C. Council members are barely noticed and impress very few people.

If a knight in shining armor is making plans to ride into town to rescue the District from the current morass, he or she needs to mount up soon. The District is in crisis. Do not think you can come calling after the dust has settled. Heroes do not wield mops.

For now, though, Mayor-for-Life Marion Barry is king of the hill. That says it all.

Chuck Thies is a political analyst and consultant.  His columns appear every Tuesday and Thursday on First Read DMV. He co-hosts "DC Politics" on WPFW, 89.3 FM. Since 1991, Chuck has lived in either D.C., Maryland or Virginia. Email your tips and complaints to chuckthies@gmail.com or tweet at @chuckthies.