ROCKVILLE, Md. -- An arrest has been made in the series of home invasions targeting senior citizens that resulted in the death of 63-year-old Mary Havenstein, according to the Montgomery County Police Department.

Havenstein's body was discovered at her home in the 8900 block of Seven Locks Road at 8:43 a.m. on Sept. 4. Havenstein, who lived alone, was bound when she was found, and she may have been there for a couple of days, police said. Her body was discovered by a family member who went to the home after Havenstein did not return phone calls on Sept. 3, police said. That relative was supposed to pick her up for a doctor's appointment.

Police found Havenstein's car in the Takoma Park area at about 7:30 p.m. on Sept. 4. Investigators believe it was stolen in connection with her death, according to police.

The last verified sighting of Havenstein alive was between 4:30 p.m. and 5 p.m. on Sept. 2 in Rockville.

Five similar home invasion robberies in D.C., Potomac, Bethesda and Chevy Chase took place from September 2007 through May 2008. In those incidents, senior citizens were tied up in their homes and robbed.

Garcia-Perlera initially was arrested and charged Wednesday in connection with a burglary in August in the 8800 block of Seven Lock Road that was not one of the series of home invasions, according to police. Investigators got a search warrant for his residence and found evidence from the Havenstein homicide, police said. 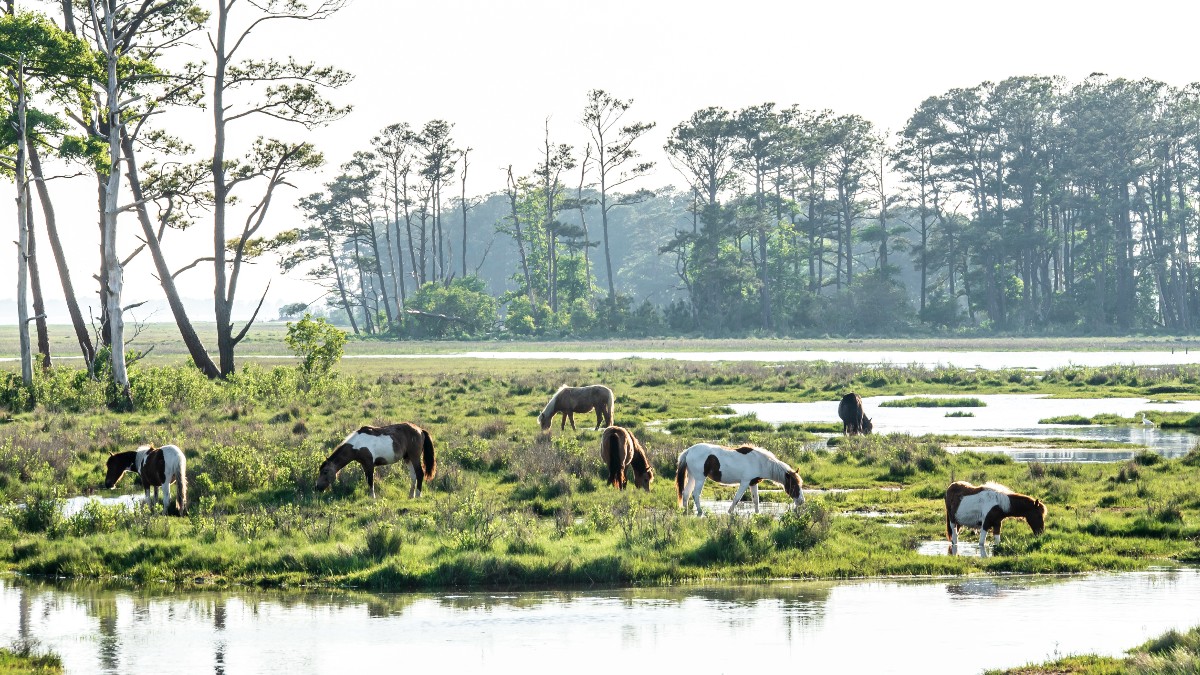 He is being held without bond.

Investigators expect to link Garcia-Perlera to other burglaries and thefts from homes, police said.