A man with a baby in the car was shot and wounded on a highway in Anne Arundel County, Maryland, on Sunday after what police are investigating as a possible act of road rage.

The victim was driving a gray Chevrolet Malibu on northbound Interstate 295 near Arundel Mills Boulevard when the shooting occurred at about 3:45 p.m., Maryland State Police said in a statement Monday afternoon.

Witnesses told police that two vehicles were involved in what appeared to be a road rage incident, and one witness saw several flashes that looked like gunfire come from the suspect’s vehicle, police said. 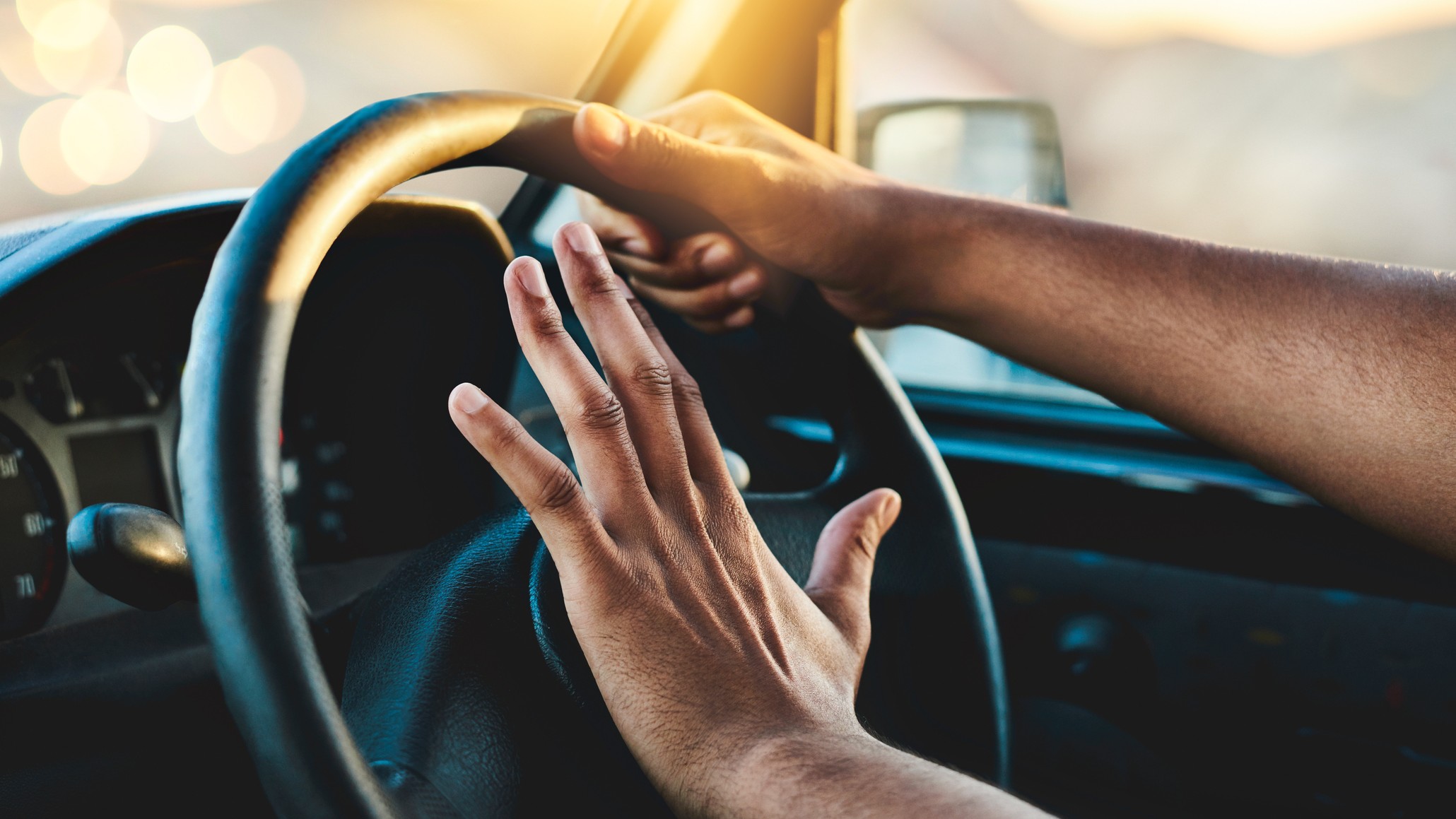 Road Rage Safety Tips: What You Can Do 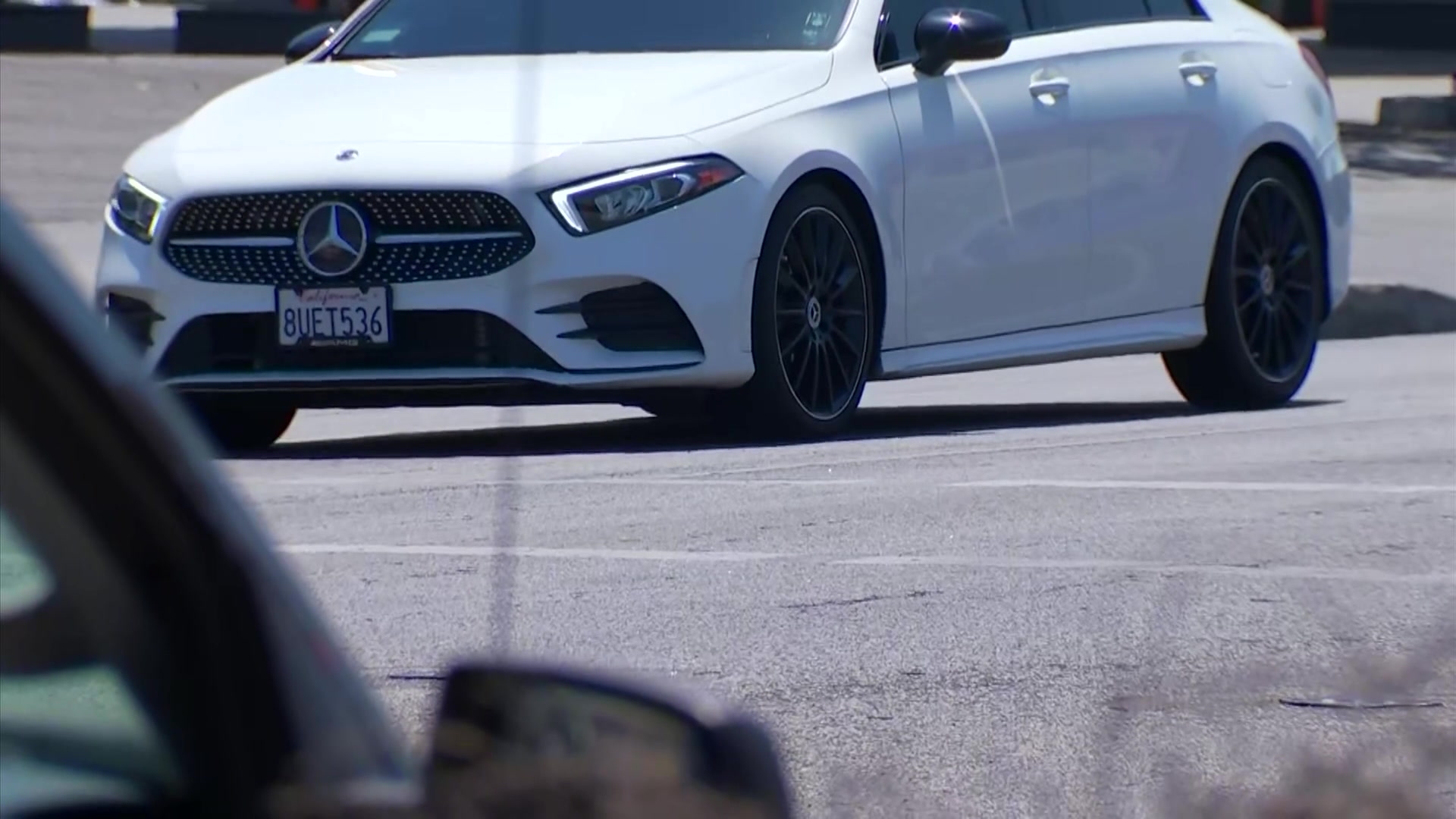 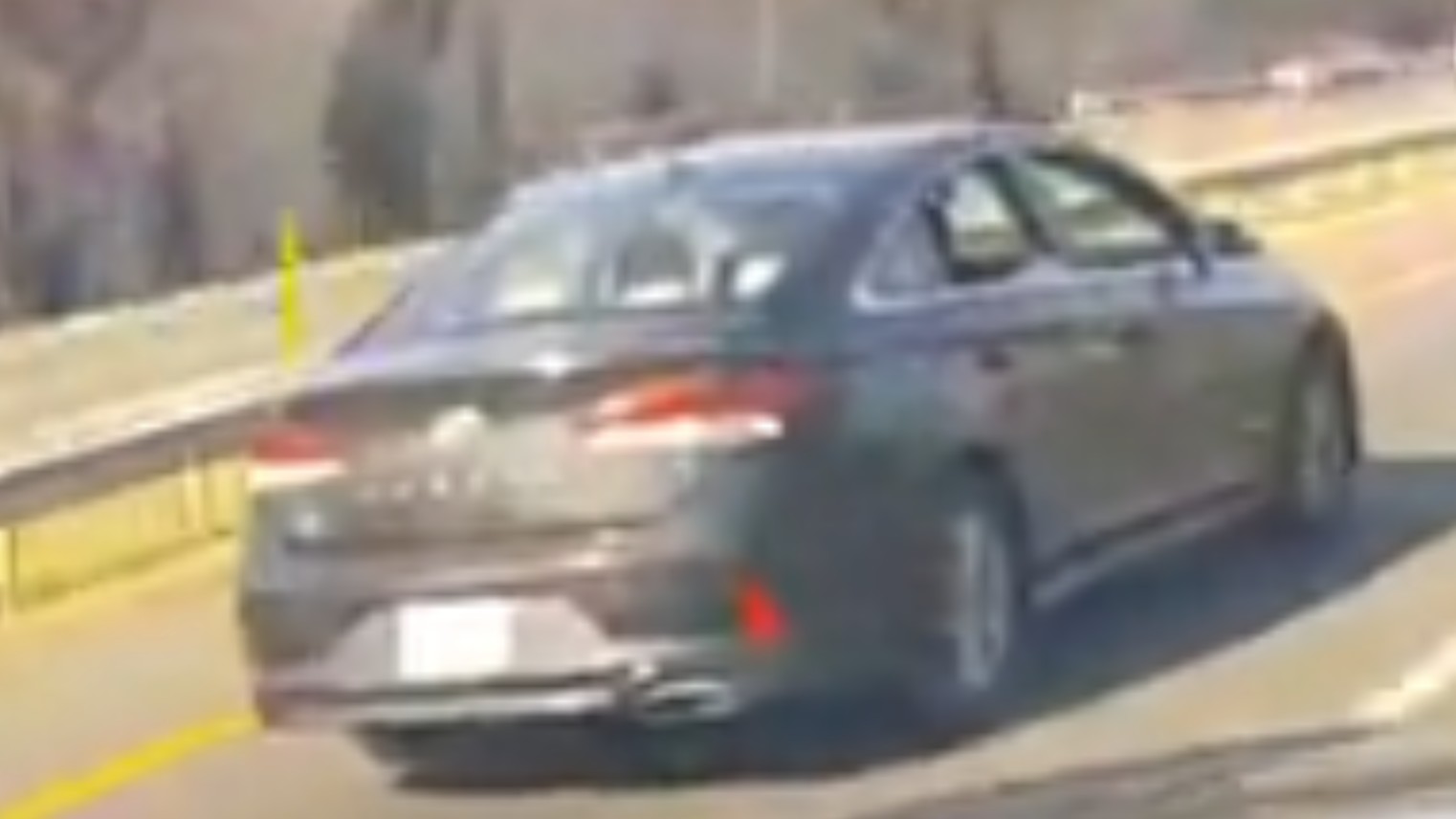 The driver was shot once and was flown to Shock Trauma, police said. He was still being treated as of Monday afternoon. A 1-year-old child in the car at the time of the shooting was not injured.

A photo of the damage shows bullet holes in the driver's side doors and a window.

The suspect vehicle is described as a gray sedan, possibly a BMW. Police did not release a description of the driver.

Road Rage Safety Tips: Go here for info on how to avoid aggressive driving and deal with confrontation on the road if it arises.