A man in a van tried to kidnap an 8-year-old girl as she was walking to school in Takoma Park, Maryland, Tuesday morning, police say.

The attempted abduction happened about 9:15 a.m. in the area of Elm and Pine avenues, according to Takoma Park police. The girl was heading to school at the time, but she was close to her home, police say.

The man who tried to take the girl was a passenger in a gray Chrysler Pacifica-style minivan. Police say the van had dents on the side and may have had D.C. tags.

The suspect had a light skin complexion and hazel eyes. He was wearing a black knit hat and black hooded sweatshirt. The vicitm told police the suspect also had a hoop-style nose ring, a flower tattoo on his left hand and a pimple near his left eye. 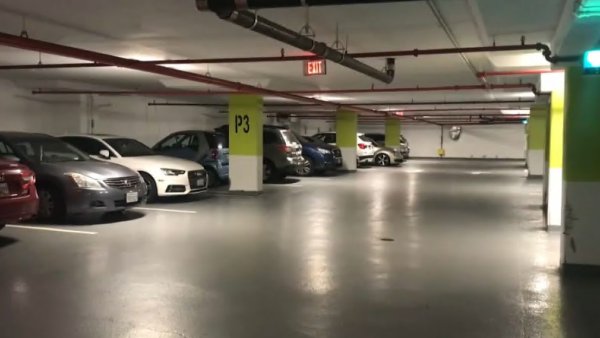 Police do not have a description of the driver but say he was last seen driving on Elm Avenue toward John Nevins Andrews School.

Residents in the area who have security cameras are asked to contact police at 301-270-1100.