A man was struck amid a shootout with D.C. police Thursday night, the Metropolitan Police Department says.

Police officers responded near 51st Street and F Street about 10:40 p.m. after a report of gunshot sounds.

Dennis Byrd, 32, of Southeast D.C., was shooting an unregistered gun indiscriminately on the street, police say.

The Scene DC 1 hour ago 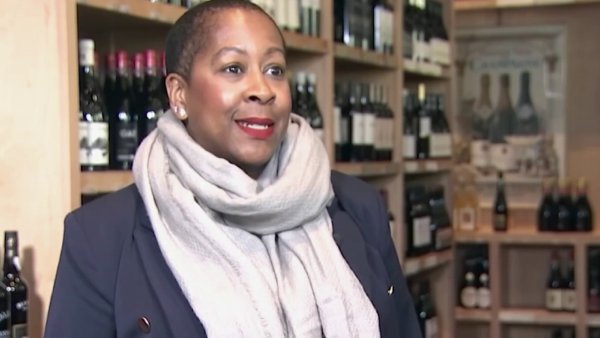 Officers ordered Byrd to drop the weapon, but he refused, police say. Byrd then allegedly began firing at officers, who returned fire.

Byrd was shot and police rendered first aid until DC Fire and EMS took him to a hospital. His injuries are not considering life-threatening.

A handgun was found at the scene. Byrd was arrested on firearm and assault charges, including assault on a police officer.

No officers or bystanders were hurt in the shootout. Per MPD policy, the officers involved are on administrative leave during an investigation of the incident.