Man Arrested in Killing of 18-Year-Old Woman in DC

Police say the suspect and victim were in a relationship

Officers responded to a shooting in the 500 block of Irving Street NW about 1 p.m. Friday, police said.

The victim, Talaya Campbell, was found with an apparent gunshot wound inside a home, police said.

When DC Fire and EMS arrived, Campbell showed no signs of life. Her body was taken to the Office of the Chief Medical Examiner, police said.

Police said Campbell and Booker were in a relationship and they believe "the offense was domestic in nature." 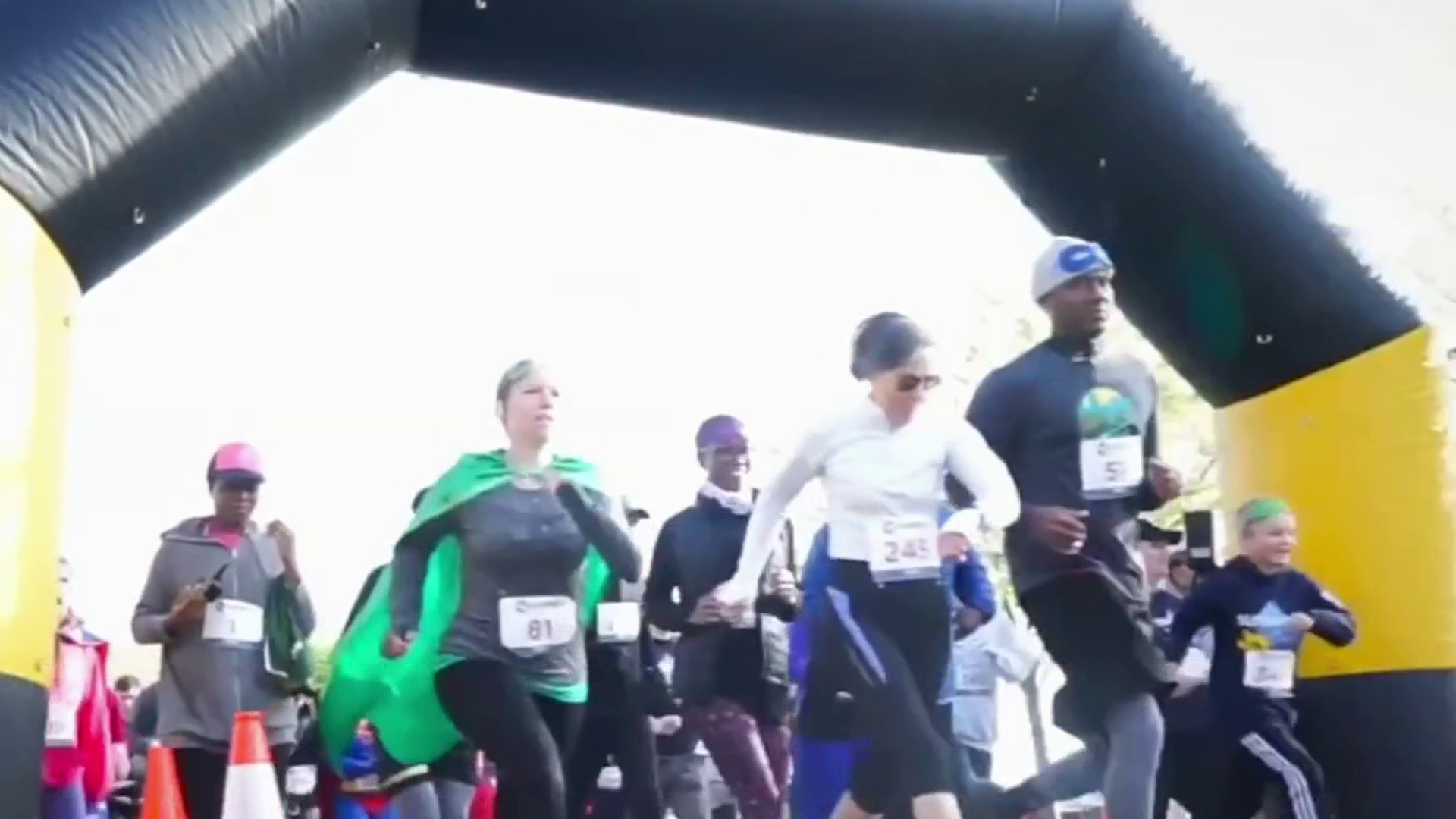 Things to Do DC 53 mins ago