A man sexually assaulted a 77-year-old woman in her own home inside a Fairfax County apartment complex for senior citizens and people with disabilities, police said.

The woman was in her home with the door closed but unlocked April 5 when a man entered, spoke with her and sexually assaulted her, Fairfax County Police said. The attacker robbed the woman and left.

Residents in the Forest Glen at Sully Station complex said they were unaware of the disturbing crime. 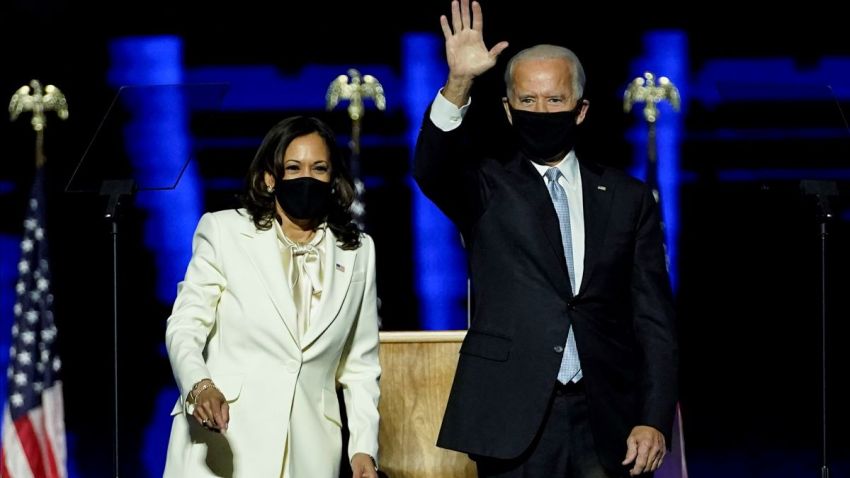 The complex has two buildings on Woodmere Court in Centreville. Just inside the front door of one building is a security door residents said often was propped open during ongoing construction work.

Detectives are looking for security camera footage and trying to get a detailed description of the attacker. Police described him as a black man, between 30 to 40 years old and about 6 feet tall.

A spokesperson for Eagle Point Development, the owner of the apartments, released the following statement on Wednesday:

“We go to great lengths to provide a safe, secure environment for our residents and we are devastated by reports of this attack. We are fully cooperating with law enforcement to pursue every possible avenue to apprehend the attacker. During the course of our efforts to remodel and improve living conditions at the apartment community we will continue to monitor construction activities and reinforce the use of the controlled-access system for residents and their visitors. “