A woman shot a man in a road rage attack near the Naval Observatory in Northwest D.C. after sideswiping his car, police say.

The suspect hit the victim in the 3600 block of Massachusetts Avenue NW about 4:30 a.m. Thursday, police say. 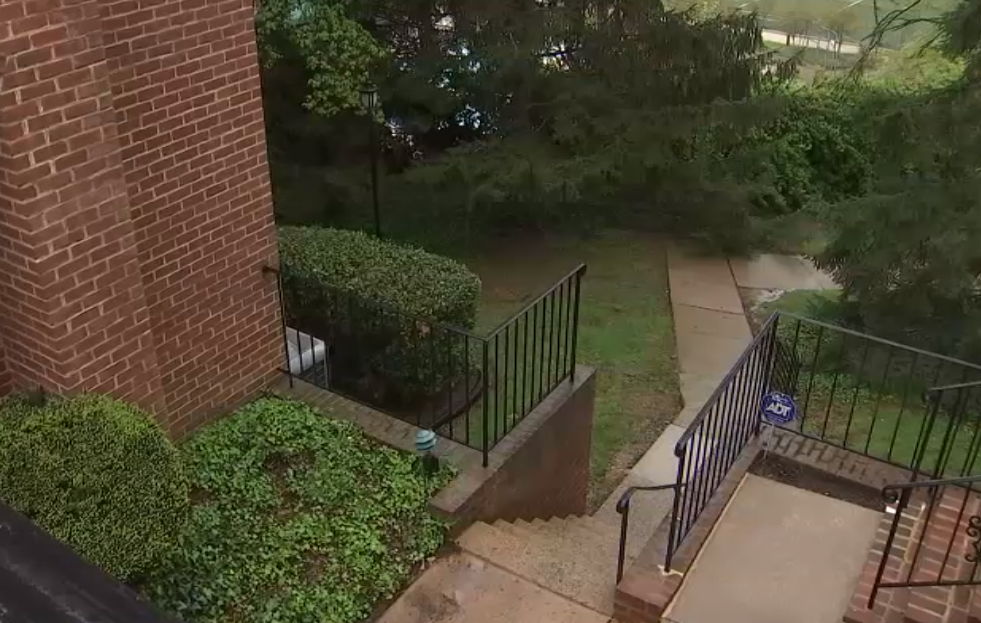 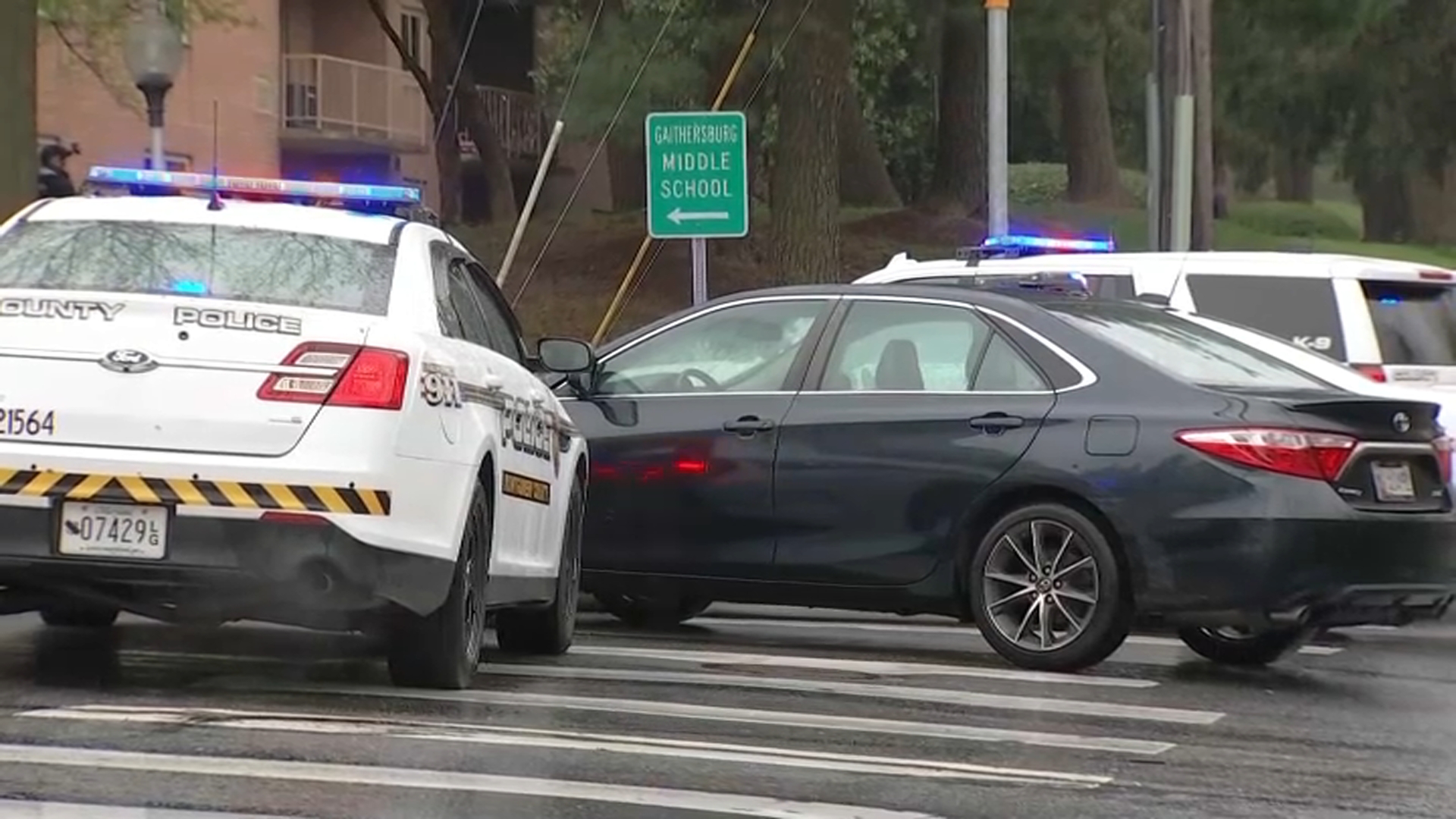 Police Looking for Person Who Shot in Vicinity of Gaithersburg Officers

After the collision, both drivers got out and exchanged information, Acting D.C. Police Chief Robert Contee said.

The suspect began to drive away, but then turned around and shot the victim, who was outside of their vehicle, Contee said.

"We're not sure exactly what that exchange was," Contee said.

Then, the suspect sped off towards Montgomery County, police say.

Police are looking for a blue vehicle with shiny rims. They ask anyone with surveillance footage or other information to contact MPD.

The man was taken to a hospital conscious and breathing, police say.

No information about his identity has been released.

The area is also near a school, homes and several churches.