After a spate of shootings in the past five days, D.C. has surpassed last year's total number of homicides.

"Most of the victims are young African-American men," said D.C. Homicide Captain Anthony Haythe. "Totally sad for a city in which I grew up."

The most recent homicide happened Tuesday morning at a gas station in Northeast Washington.

Police say Anthony Daniel Lawson, of Southeast, was shot multiple times in the 6200 block of Eastern Avenue NE. He was found in a grassy area just outside the gas station lot.

The man was in cardiac arrest when he was taken to the hospital. He later died from his injuries. He was 24.

The past several days have been violent ones for D.C.

Six men were killed between Friday and Sunday in separate shootings. Four of them were gunned down in Southeast.

In Northeast, a stretch of Benning Road has seen three shooting incidents since Friday. Four people were struck Friday night on the 1800 block and are expected to recover. Another shooting broke out on the same block Monday night, prompting police to begin 24-hour patrols in the area. 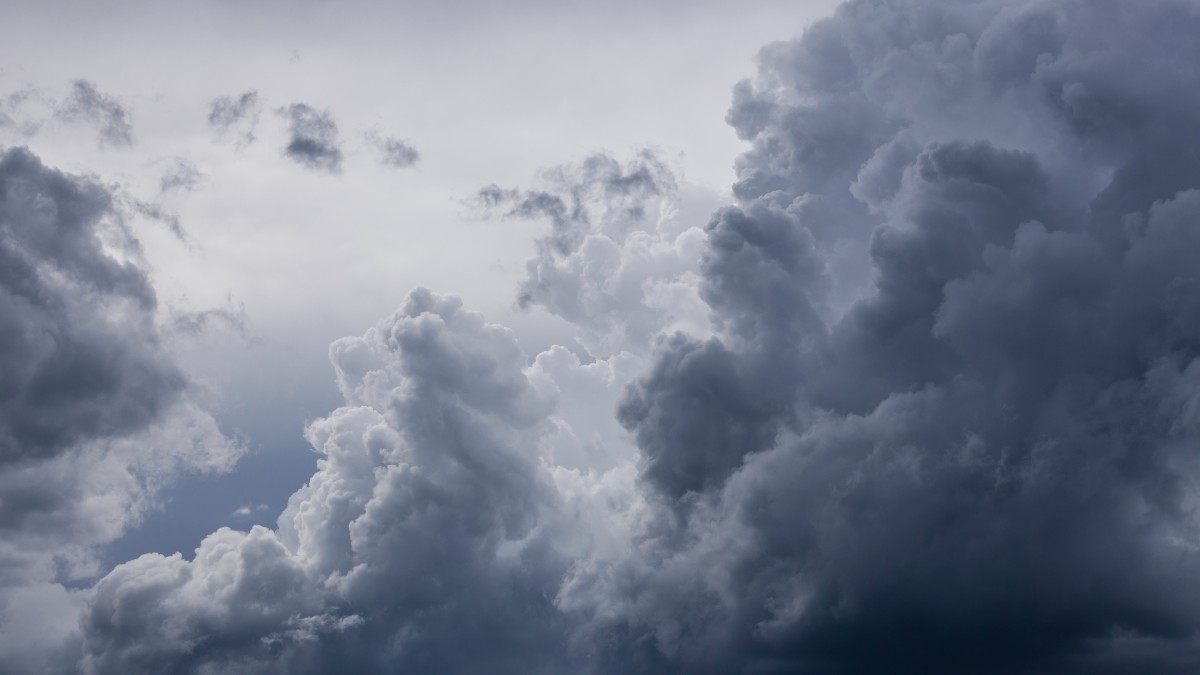 Five blocks to the east, two men were shot while in a car on Tuesday night. They were conscious and breathing when taken to the hospital.

D.C. Mayor Muriel Bowser didn't provide a public update over the weekend but characterized the violence as isolated.

"The chief gave me a briefing on what happened over the weekend, which was dramatic, outrageous," Bowser said. "All non-random acts. All people who likely who knew each other. Most people who have been involved in the criminal justice system."

Haythe also said the murders do not appear to be related at all.

According to police, violent crime is down 7 percent from last year, but homicides in the District have increased by 42 percent.