Cecil Burrows faced 13 years in prison, but a judge sentenced him to 18 months

A known gang member could have been sentenced to 13 years in prison for his role in the gang rape of a 16-year-old girl in Montgomery County, Maryland, but a judge sentenced him on Thursday to just 18 months.

Cecil Burrows, 23, was convicted in 2013 for his role in the rape. Burrows encouraged three men to rape the blacked-out teen in his home in Olney and recorded the attack, prosecutors said.

Sentencing guidelines call for Burrows to serve a minimum of seven years and maximum of 13 years, but Judge Sharon Burrell gave him a year-and-a-half-long term.

The sentence left one neighbor of Burrows angry. 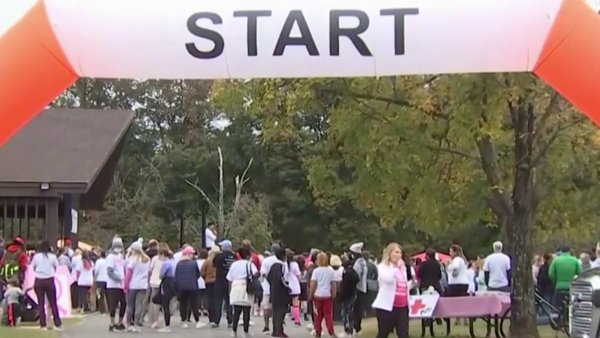 "I'm really outraged that the judge only gave him 18 months. That's a crime in itself," she said, asking that her name be withheld.

Burrows agreed to a plea deal under which he would serve a maximum of 13 years. He was on probation for theft and assault at the time of the rape.

Burrell said in court Thursday that the other men who attacked the teen are serving as long as 15 years in prison.

The judge was not available to speak with News4, a representative said.

The investigation into the gang rape began after Lil R gang leader Andres Cortez bragged about the rape to a coworker and showed him video of the attack, police said. The coworker told his boss, who told police.

After Burrows serves his sentence, he will be deported to India.