“You cannot sell a deadly poison to somebody and say ‘it’s his fault, he chose to do it'"

A Maryland man was sentenced to more than a dozen years in prison Thursday for dealing a fatal fentanyl dose to a 16-year-old.

Baker, 46, was found guilty in December of involuntary manslaughter, fentanyl distribution, possession and possession with intent to distribute fentanyl and reckless endangerment in the death of 16-year-old Josiah Klaes.

Klaes died on Jan. 19, 2018 and at the time was the youngest person to overdose on fentanyl in Anne Arundel County, although a 9-month-old has since died of a fentanyl overdose. 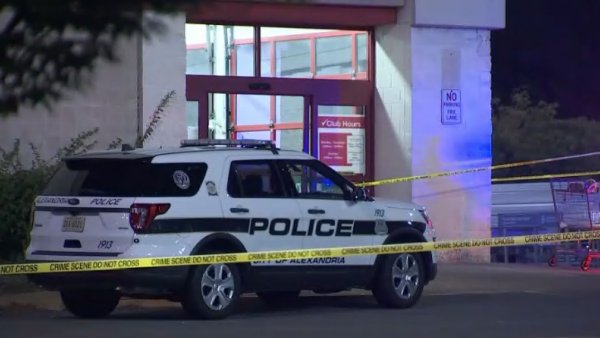 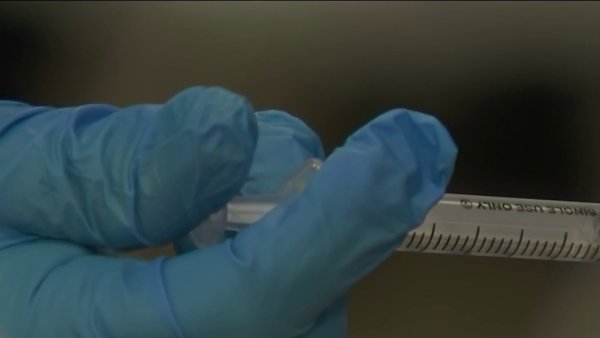 Baker originally sold marijuana to Klaes but that soon turned into heroin, Assistant State’s Attorney Jason Steinhardt previously said. A key piece of evidence was thousands of pages of text messages, which showed the two arranged at least 60 drug transactions. In one message, Baker asked Klaes for his age and weight.

The State’s Attorney’s Office said Baker was the first person in the county convicted of manslaughter for dealing drugs. State’s Attorney Anne Colt Leitess said the conviction should be a warning for others.

“If they have reason to know that what they’re selling is particularly dangerous or the client is particularly vulnerable, they’re on notice that they can’t just wash their hands of it,” she said. “You cannot sell a deadly poison to somebody and say ‘it’s his fault, he chose to do it.’”