A man accused of running his car up onto a D.C. sidewalk and striking several people early New Year’s Day pleaded guilty to driving under the influence, felony assault and other related charges Wednesday.

After the crash, Lloyd drove away and then up onto the sidewalk in front of Barcode, a bar in the 1600 block of L Street NW. The Chrysler struck a tree box, tree and several pedestrians on the sidewalk before finally striking a light pole on the north side of the sidewalk, according to the U.S. Attorney's Office. 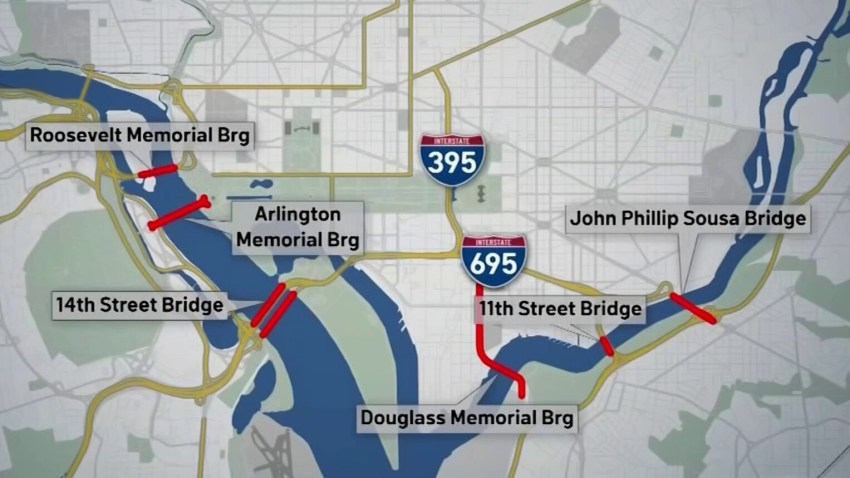 The office said at least 13 people were assaulted in the crash, either by the vehicle or by flying debris. Three people had significant injuries.

Lloyd admitted to police he had been drinking and smoking marijuana before getting behind the wheel.

Lloyd pled guilty to three counts of assault with significant bodily injury, one count of destruction of property and one count of driving under the influence of alcohol or a drug.

He also pled guilty to unlawful possession of a firearm and one count of pessession with intent to distribute cocaine, in a separate case.