A young man lost to gun violence before he could finish college will be honored this weekend with a posthumous degree.

“I’m thankful that God has blessed me with a son like Edward,” said Christine Wade, mother of Edward Wade.

Edward Wade, 22, was about to graduate from Virginia Union University. 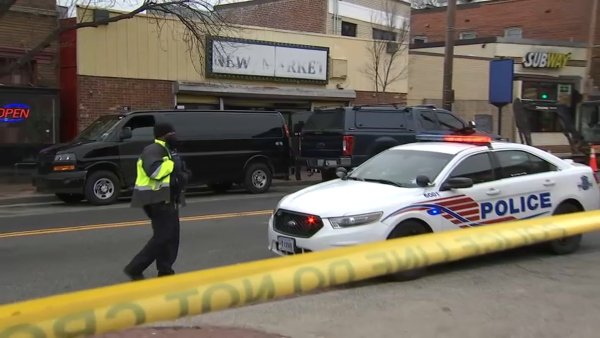 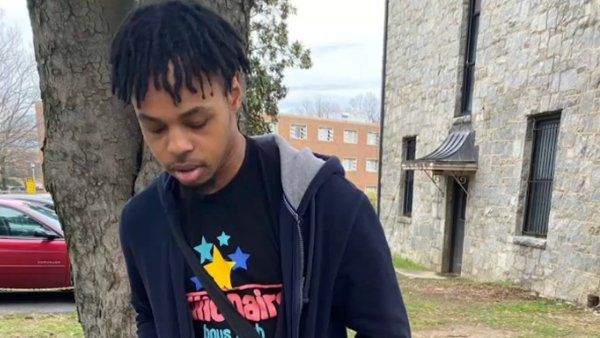 “He made it all the way to college, and he can’t even walk across the stage to accept his diploma,” his mother said.

Four months ago, Edward Wade and his mother stopped at a store on Good Hope Road in Southeast D.C. to buy food when someone suddenly opened fire, killing him and injuring four other people.

“It’s very gratifying to know that his memory will last and that the school honored him in such a way,” she said.

In the midst of excruciating pain, Christine has a little comfort knowing Virginia Union University will honor her son with a mass communications degree Saturday.

“I can’t thank them enough for still honoring him,” Christine said.

Police have made two arrests in Edward Wade's death. Both suspects are charged with murder.