Prince George's County police are searching for a 20-year-old man who they say killed his uncle and injured his aunt in Lanham, Maryland, in a double shooting early Sunday.

Police said they are looking for Osman Kalokoh of the 12000 block of Quince Valley Drive in Potomac, who they say is considered "armed and dangerous." He is suspected of having killed 69-year-old Alee Calokoh during an early morning double shooting.

Police said the shooting happened about 3 a.m. on the 9200 block of Alcona Street. When officers went in a house, they found a man and woman suffering from gunshot wounds. 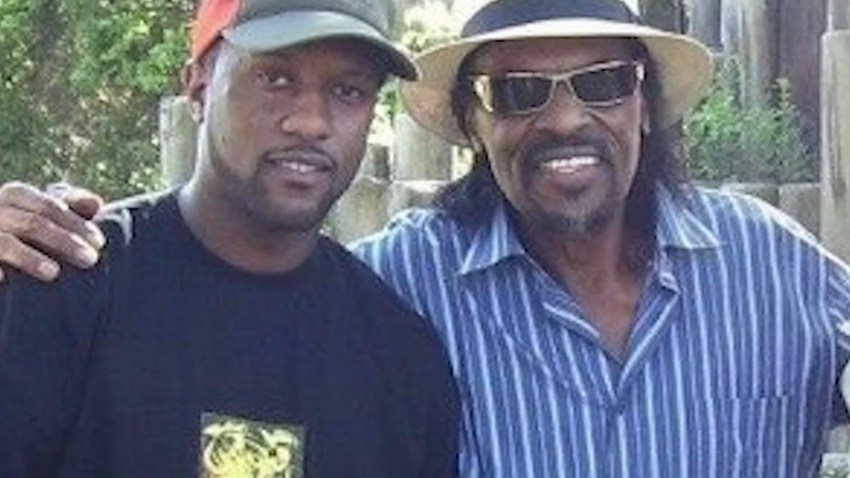 Coronavirus in DC Area 4 mins ago 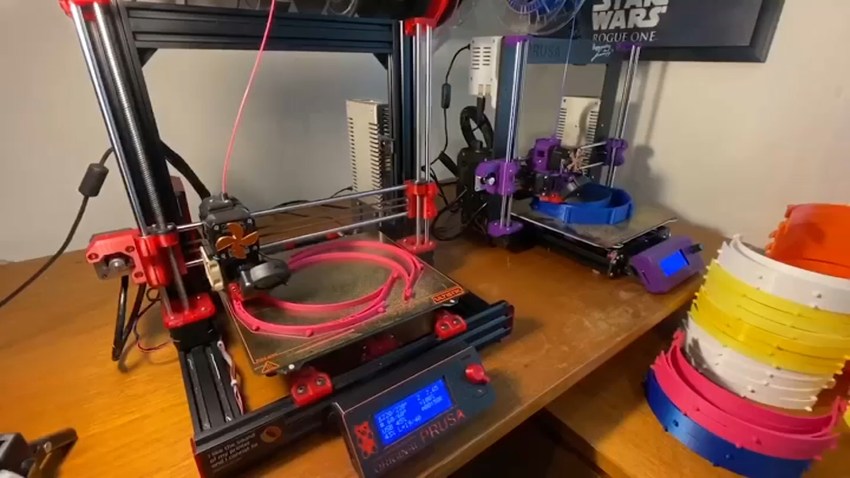 The man was pronounced dead on the scene. The woman was taken to the hospital. Police said she suffered injuries that were not life-threatening.

It's unclear who called the police. Police say the shooting likely wasn't random, and said their initial investigation suggests the Kalokoh and his uncle got into an argument before the violence.

Police said the suspect was at the house earlier, but friends of the family said his uncle had banned him from being inside the house.

Those who knew the victim say he was a kind man.

"I never heard him having any quarrel with nobody," friend Osman Jalloh said. "He's a very decent human being."