Man Gets 4 Years in Jail for Stealing Dog

An 18-year-old man was sentenced Monday to four years behind bars for stealing a dog from a woman at gunpoint earlier this year.

In January, Christopher Young approached a woman walking in the area of 5th Street and Kennedy Street in the District, and at gun point, told the woman, 'Give me your dog. Yorkies cost a a lot of money.'

Young then grabbed the dog and ran away. However, he dropped his cell phone in the process of the robbery. The dog was able to get away from him and ran home, 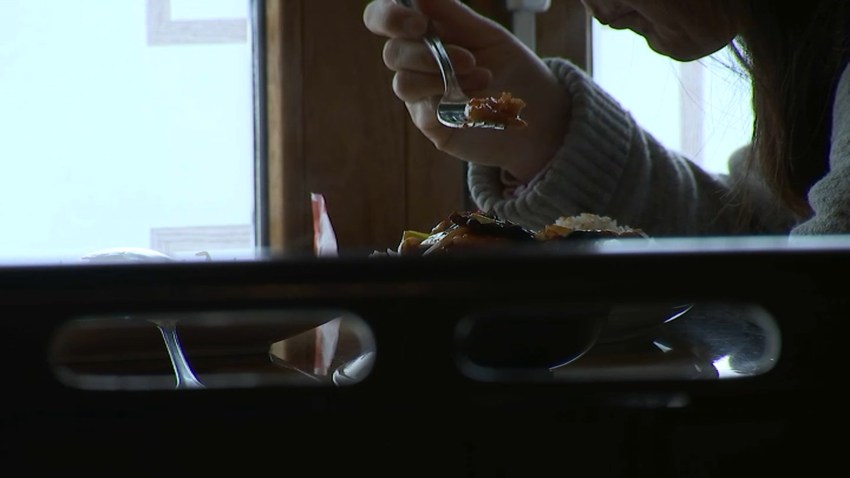 Young was wearing an GPS ankle bracelet at the time and police were able to locate him shortly after the incident.