He was transported to a local hospital where he was pronounced dead. 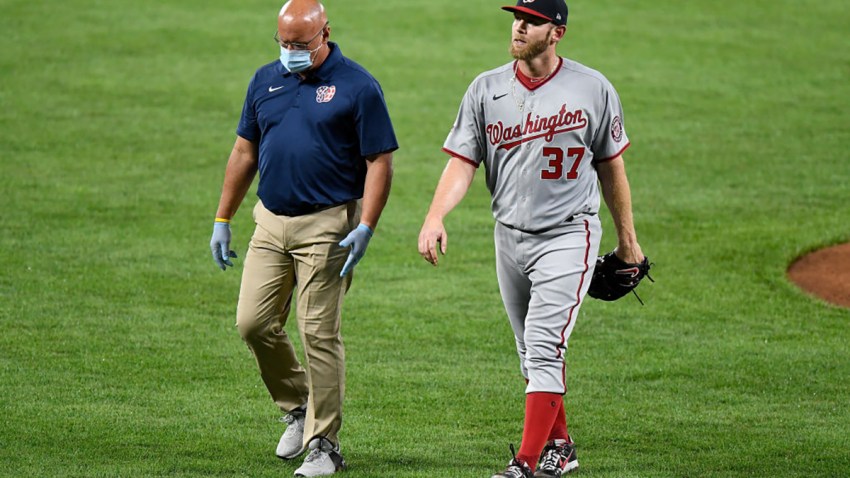 Police have not identified any suspects or motive in the shooting.