A manhunt is underway for a 17-year-old boy in Fauquier County, Virginia, who is suspected of killing his mother and young brother before shooting his father, authorities say.

Levi Norwood is wanted on two counts of murder in the deaths of his 34-year-old mother, Jennifer Norwood, and his 6-year-old brother, Wyatt Norwood, the Fauquier County Sheriff's Office said.

His father, Joshua Norwood, 37, told deputies he walked into the family's home in the 12800 block of Elk Run Road about 6 p.m. and found his wife and younger son shot to death, the sheriff's office said.

He told deputies his son Levi fired several shots at him, injuring him, the sheriff's office said. He escaped and called 911 about 6 p.m.

Investigators believe Norwood stole a 2007 red Toyota Camry with Virginia tags WNG-7739 about five miles away. The car was reported stolen about 7:30 a.m. from a home on Rogues Road near Crockett Park.

Detectives also discovered information that indicates Norwood could have plans to leave the state.

During a press conference Saturday, officials said all Fauquier County Public Schools activities would be cancelled through Tuesday. The suspect attended Liberty High School and the victim, his 6-year-old brother went to Mary Walter Elementary School. School officials said counselors will be made available to students in those schools when they return. 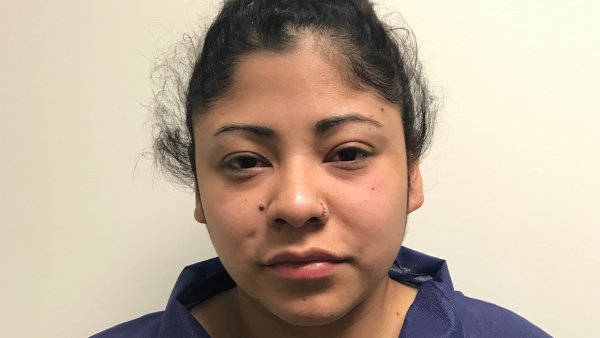 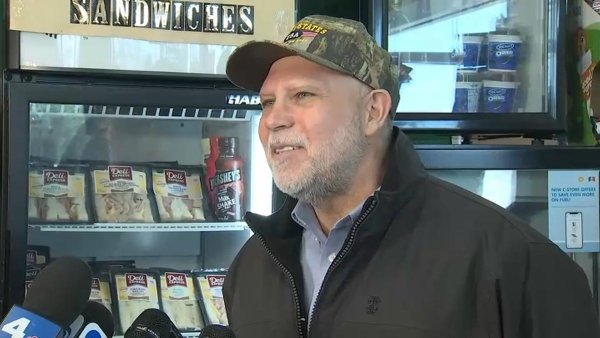 Raw video from the Fauquier County Sheriff's Office press conference on Saturday for the family murders.

Norwood is a white male with short, purple hair and brown eyes, the sheriff's office said. He is 5-feet-9-inches tall and weighs 125 pounds.

Fauquier County sheriff's deputies are looking for a 17-year-old suspect after a man found his wife and 6-year-old son shot and killed and then was shot himself. News4's Darcy Spencer reports.