“She said, ‘I’m so sorry but your father has passed away. All I remember is that I just started screaming that I wanted my dad back"

A man died after he was hit by a truck when its driver jumped a sidewalk on Saturday night in Alexandria, Virginia. His family wants to know why the driver is not behind bars and said they think the driver’s actions after the crash may have killed their loved one.

Roy Saravia, 46, was the victim, his family said. He was a husband, father and grandfather who would have celebrated his birthday on Tuesday.

Saravia was struck at about 8:10 p.m. in the 200 block of West Glebe Road, police said. He was pronounced dead at the scene. He had been heading home when the truck hit him, his family said.

His 18-year-old daughter spoke about learning her father had been killed.

“She said, ‘I’m so sorry but your father has passed away,” Saravia’s daughter said. “All I remember is that I just started screaming that I wanted my dad back.”

Saravia’s wife wept as she told Telemundo 44 they were married 30 years.

“That driver took my husband’s life and left us alone. He was everything for us. He was our breadwinner. He was so special,” Jeni Castro said. 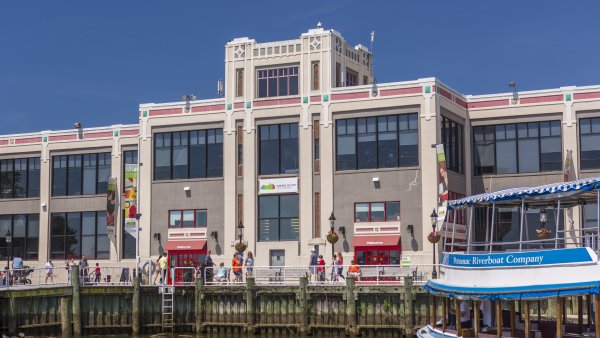 Artists Fight Against Proposed Changes to Historic Building in Alexandria 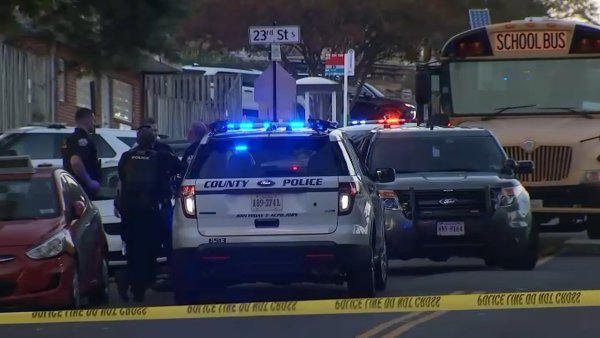 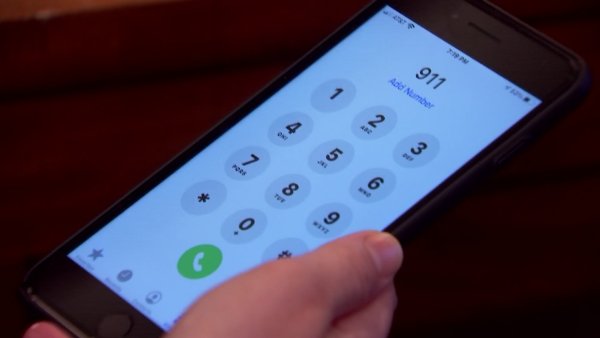 Security camera footage obtained by News4 shows the moment the driver made a left turn, jumped the sidewalk and hit Saravia, who then became trapped under the vehicle. The driver did not get out and instead rocked the truck back and forth for nearly five minutes, the video shows.

The tires spun so much they smoked and left burnt rubber on the sidewalk. It wasn’t until police arrived that the driver stopped trying to drive.

The driver of the truck was uninjured. He hadn't been charged as of Monday evening.

Alexandria police said they were still gathering and analyzing evidence in the case.

“I want justice for my dad. That’s all I want,” Roy’s daughter said.

Instead of celebrating Roy’s 47th birthday on Tuesday, his family will hold a community vigil. They set up a fund for funeral expenses and returning Roy’s body to his native Honduras, where his mother still lives.