The victim was hit near the State Department on Wednesday afternoon, blocks from the site of a recent fatal crash

A man died after he was hit by a car on Virginia Avenue NW, near the State Department, on Wednesday, authorities said.

The name of the victim was not immediately released.

The car struck the man in the 2100 block of Virginia Avenue NW, near the corner of E Street, police said. First responders were called to the scene at about 4:10 p.m.

Authorities found the man unconscious and not breathing, with life-threatening injuries. He was taken to a hospital, where he died. 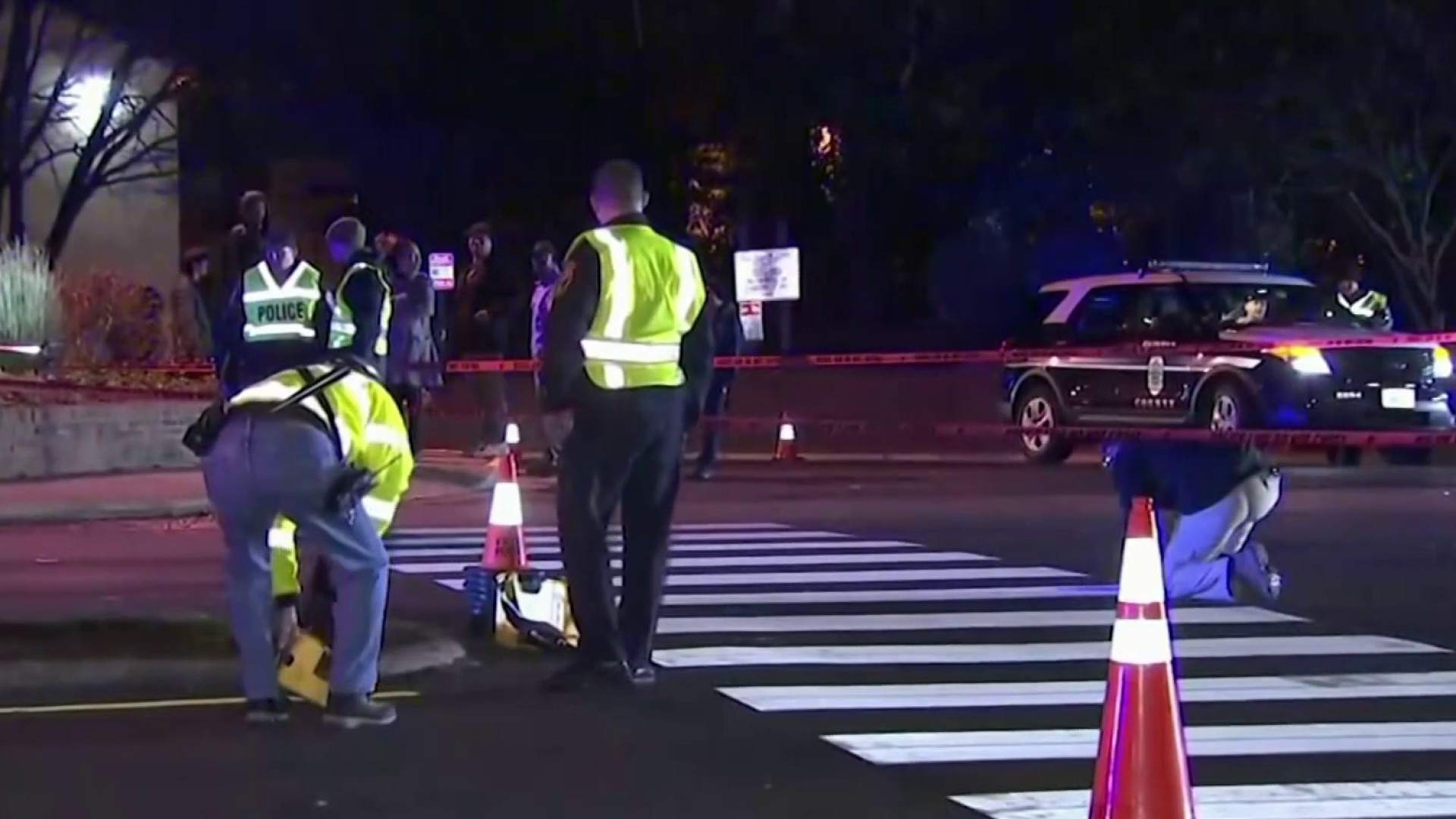 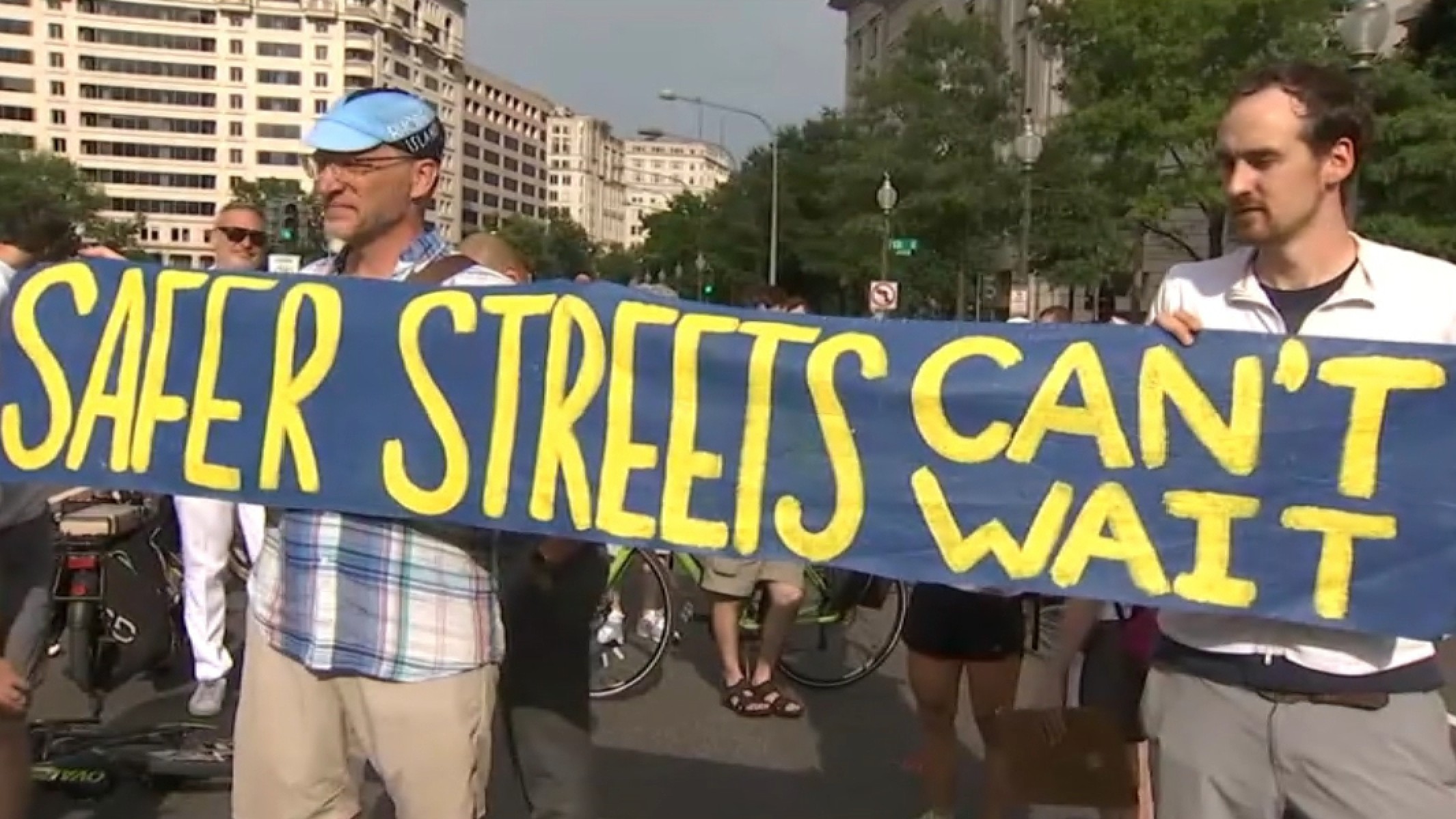 ‘Sick of Paying With Our Lives': DC Cyclists Demand Change

The driver remained on the scene and cooperated with police, the department said. It was not immediately clear whether the driver will face charges.