Man Dies While Waiting for D.C. Ambulance in Northwest

D.C. Fire & EMS officials say new technology had no effect on the death of an unconscious man found in Northwest last week.

News4 first reported that some of the department's new tablets used in firetrucks that help pinpoint exact locations. Union officials say the glitches could cost time and lives if they're not ironed out.

Last Wednesday, D.C. Fire responded to an unconscious man found at 27th and K streets NW. Three units were dispatched, including Engine 11, which was miles away on Webster Street NW. 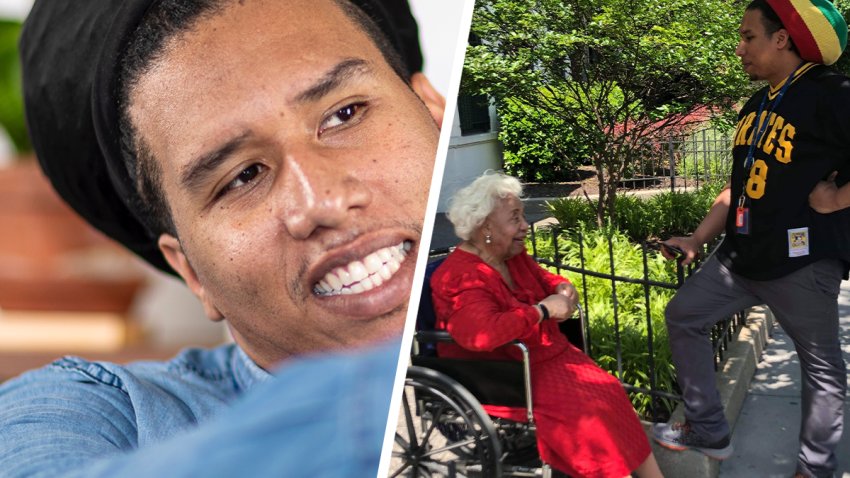 Some are wondering if the tablets' alleged glitches led to an error locating the closest available unit that evening. The unconscious man was later pronounced dead.

A spokesman for D.C. Fire released a statement Monday night: "After investigating the incident, all 911 calls and related transmissions, this call was handled appropriately by the Office of Unified Communications and any previously reported issues with the new tablets played no role in the dispatching of this incident."